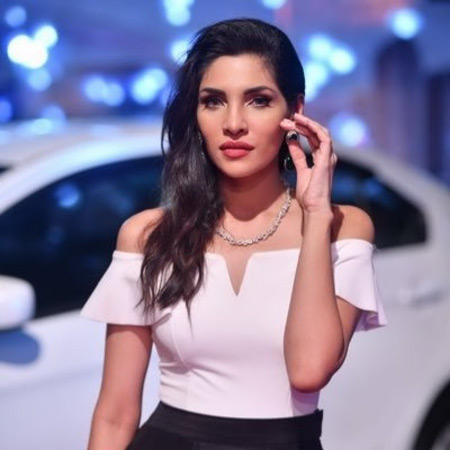 Her hilarious video got thousands of views on the visual-sharing platform.

Moreover, she received love through the comments. She was called beautiful, pretty, cute and sweet by many users.

The “Jalaibee” actor is known for her hilarious Instagram reels and TikTok videos. Earlier, she gave a befitting reply to her haters and social media trolls in a hilarious video. She has worked on several hit projects that include “Rang Laaga” and a film called “Jalaibee”. Apart from her acting, her looks are compared to that of Bollywood superstar Priyanka Chopra. Earlier, she came as a guest on the ARY Digital morning show “Good Morning Pakistan” and disclosed secrets behind her good looks. The celebrity said she eats fried fish once a week besides domesticated chicken meat, adding that her bread is made of coconut flour. She further said she uses konjac rice, adding that she is fond of eating butter and cheese.