Adnan Sami says he will ‘expose the reality’ of Pakistan 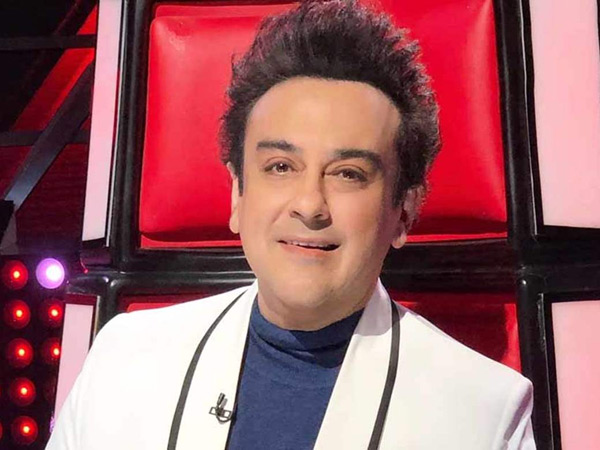 Adnan Sami took to Twitter to share a long note against the establishment of his former country Pakistan and shared that he will expose it all in a short period of time, as reported by Hindustan Times.

Adnan, who is an Indian citizen now, shared his picture with a long note on Twitter in which he alleged the establishment of Pakistan for harassing him. He shared that he will expose all the accused in due time which will shock many people.

Adnan wrote, “I have major issues with the establishment. Those who truly know me will also know what that establishment did to me for many years which ultimately became one of the big reasons for me to leave Pak.” He further added, “One day, soon, I will expose the reality of how they treated me which no many know, least of all the general public which will shock many! I have remained silent about all this for many years, but will choose the right moment to tell all.” Meanwhile, on the work front, Adnan Sami is busy with a new set of singles and live shows.