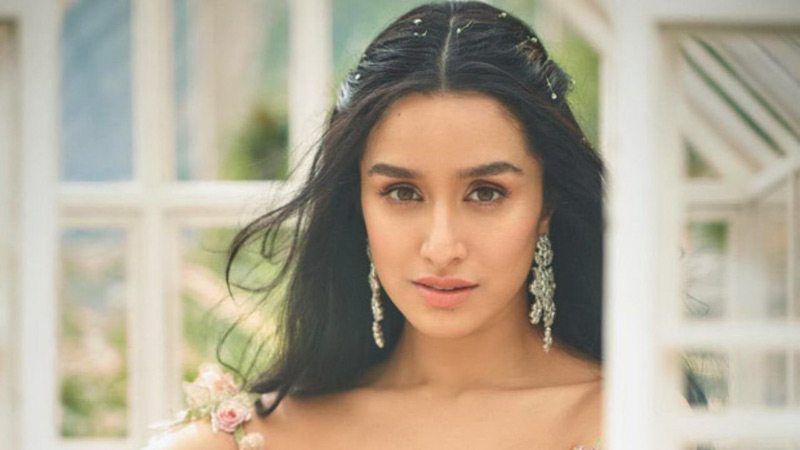 Shraddha Kapoor took to Instagram and shared a happy picture of herself while enjoying her meal. She is all smiles in the photo. She gave a quirky caption to her picture, calling it a party in her plate as well as stomach.

Taking to Instagram Stories, Shraddha posted a picture of herself. She wore a yellow sweatshirt with spectacles. She kept her hair open. She had a plate in front of her. She smiled while eating her food with her fingers. Her plate was filled with rice, curry, sauce, green chilies and plain papad. The text next to the picture read, “Plate aur pet mein party with three smiling face with red heart eyes emojis. Thanks Macha!! @fazaa_s6.”

Shraddha is the daughter of actor Shakti Kapoor and Shivangi Kolhapure. She has an elder brother named Siddhanth Kapoor, who is also an actor by profession. She made her debut in Bollywood with Teen Patti in 2010 but found mainstream success with the 2012 hit Aashiqui 2. Since then, she has starred in several hits such as Chhichhore, Saaho, Ek Villain, and Stree among others.

Shraddha recently confirmed that the sequel of her 2018 hit horror-comedy Stree is being produced. The actor made a special appearance in Bhediya song Thumkeshwari. Both Bhediya and Stree are directed by Amar Kaushik and are reportedly part of the same cinematic universe. Stree starred Rajkummar Rao and Shraddha in the lead roles, released in 2018 and did well at the box office.

Shraddha will be next seen in Luv Ranjan’s upcoming untitled film, which also stars Ranbir Kapoor. Billed as a romantic comedy, the film also stars Dimple Kapadia and Boney Kapoor. The film is slated to hit the theatres on the occasion of Holi, 2023.