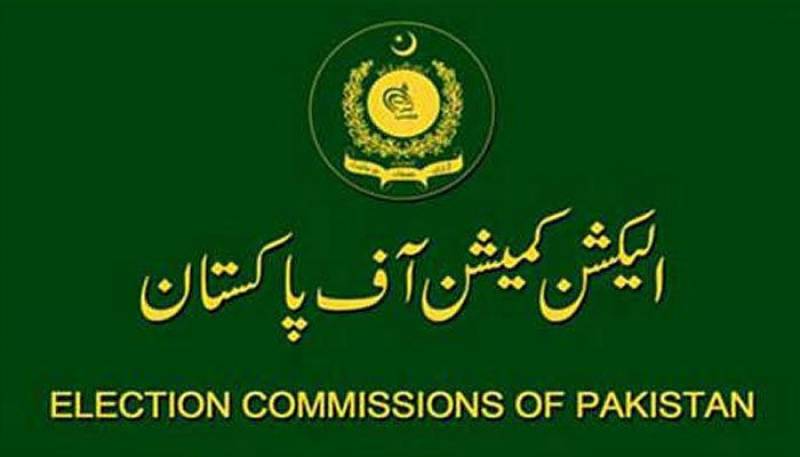 The Election Commission of Pakistan (ECP) on Tuesday reserved its verdict after hearing the petitions concerning the local government polls in Karachi.

“The election commission did its utmost effort for holding local government elections in Karachi, there are also some ground realities,” the ECP said in a statement.

Earlier, Joint Secretary of Interior Ministry Muhammad Ramzan Malik told the ECP panel headed by the CEC that the ministry could not provide civil armed forces due to the prevailing situation.

“Explain in a sentence what you want to say,” CEC Sikandar said. “Forces are busy, could not be provided for election,” interior ministry official said.

IG Sindh Police also backed the government’s stance to put off local government elections. “Any untoward incident could happen, we have a shortage of 17,000 personnel,” he further said. “We can hold election on the order of the election commission but will face security issues,” IG Sindh said. “In 2015 LG Polls 17 persons died and 30 were injured in the violence,” he said.

Provincial governments not intending to hold local government elections, CEC said. “We have to hold elections in Punjab and Sindh, the elections could not be held on the basis of what you are telling us,” CEC said.

Administrator Karachi Murtaza Wahab said that the first phase of the local polls in Sindh has been completed, “while in Karachi we are ready to hold elections in two phases”.

“Local councils’ elections have twice postponed due to floods,” Wahab said. “Floodwater still standing at 25 to 30 pct area,” he said. “Yesterday you stated that you are prepared for holding elections,” CEC commented. “Sindh government is ready for holding local government elections, but security is necessary,” the administrator replied. “We don’t want allegations that the government has influenced polls. Sindh cabinet has approved to postpone the local councils’ elections for 90 days,” he said. 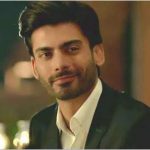