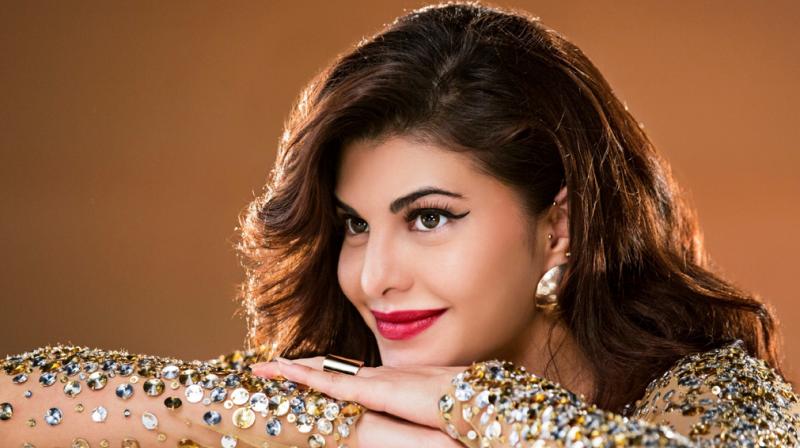 On Tuesday, a Delhi court granted the actor Jacqueline Fernandez bail in the 200 crore money laundering case involving the con artist Sukesh Chandrashekar.
Ms. Fernandez requested bail on the grounds that her detention was no longer necessary given that the investigation has been concluded and the indictment has been filed.

The court granted her interim bail on September 26 in exchange for a 50,000 surety bond.

On August 31, the court accepted the Enforcement Directorate’s supplemental charge sheet and ordered Ms. Fernandez to appear in court.

Ms. Fernandez, who was summoned by the Enforcement Directorate multiple times in connection with the investigation, is named as an accused for the first time in the supplementary charge sheet.