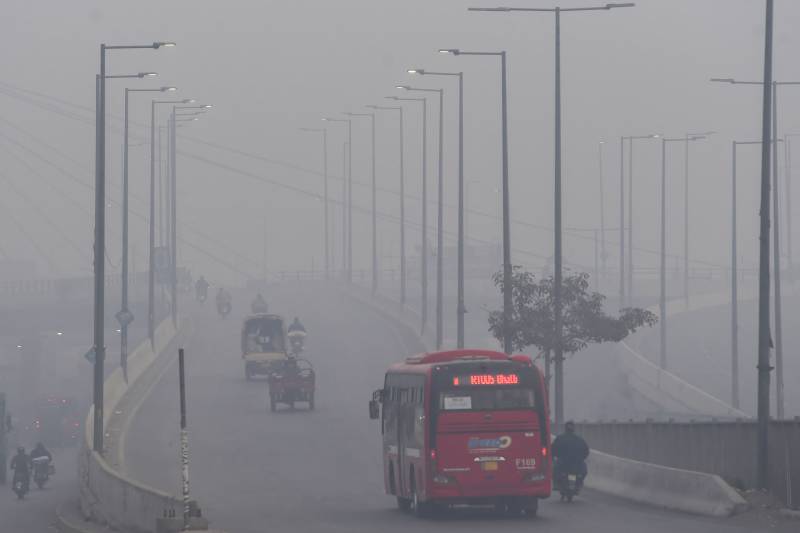 ISLAMABAD: Life expectancy, the average number of years that a person is expected to live, has witnessed a slight decline in Pakistan and has been calculated at 65 years, according to the Pakistan Demographic Survey (PDS) 2020 released by the Pakistan Bureau of Statistics (PBS) here.

The figures depict a decline in life expectancy when compared to Pakistan Maternal Mortality Survey (PMMS)-2019 which had placed it at 65.4 years.

Females have lower death rates than males for most ages especially a slight bump in mortality of men aged 25-29 can be seen which may be because of increased risky behavior and subsequent deaths due to accidents.

The survey notes Sex and Age Specific Death Rate shows that after age 1, the mortality rate falls gradually, attaining minimum risk at age 10 the mortality rate is very low during childhood, then increases exponentially from age 30.

The life expectancy has increased for ages 1-4 both for males and females i.e. 70.6 and 72 respectively and 71.3 overall.

The survey indicated that the infant mortality rate was declining in Pakistan, as it was 62 in Pakistan Demographic and Health Survey (PDHS) 2017-18, 60 in the Pakistan Standard of Living Standards Measurement Survey (PSLM) 2018-19, and now it is 56 for PDS-2020 but it is still higher.

According to the survey, the Rate of Natural Increase i.e difference between the Crude Birth Rate and Crude Death Rate has been recorded at 2.

The survey calculated the Total Fertility Rate which is mean number of children a woman have by age 50 at 3.7

It is pertinent to mention here that PDS 2020 is the twentieth round of a series of surveys, initiated in 1984. The current round of PDS was started after a gap of 13 years, which provides the detailed information on various demographic indicators for the year 2018-2020 at National level with Urban-Rural breakdown.

For the first time data collection was Tablet based i.e., data was collected through Electronic Devices. For this purpose, software for data collection, real time monitoring and online editing was developed by Data Processing Centre, of PBS.

According to the survey, available results for PDS 2020 were compared with relevant indicators of PDHS 2017-18 and PSLM 2018-19. Majority of the indicators from two surveys show close proximity thus increasing credibility of PDS.