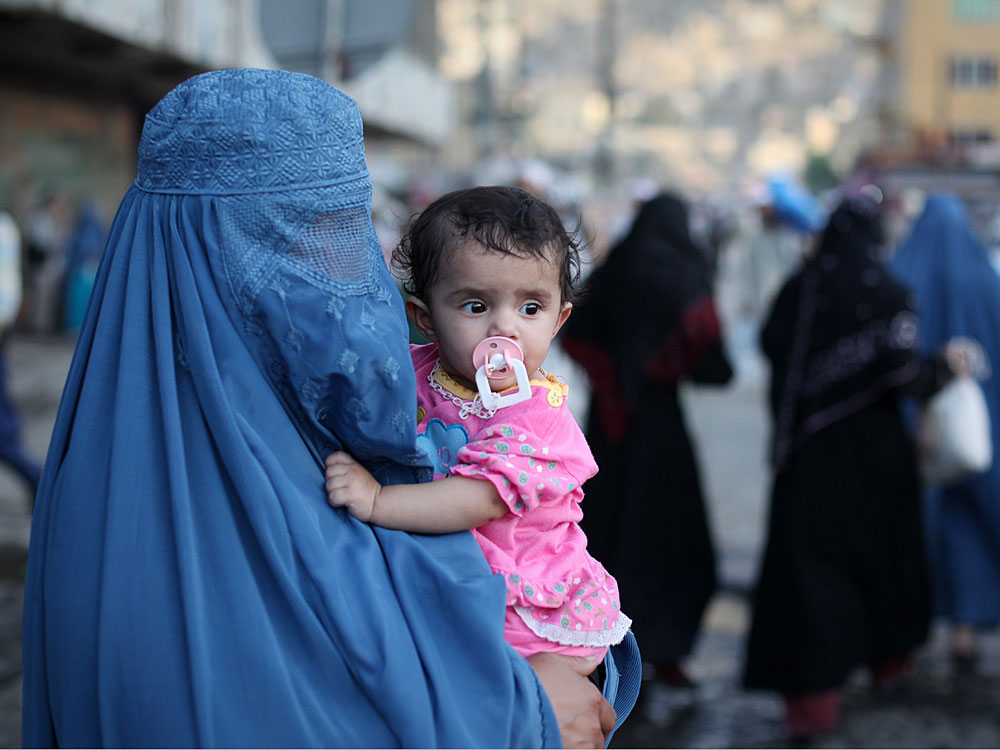 KABUL: Afghanistan’s supreme leader has ordered judges to fully enforce aspects of Sharia that include public executions, stoning and floggings, and the amputation of limbs for thieves, the Taliban’s chief spokesman said.

Zabihullah Mujahid tweeted that the “obligatory” command by Hibatullah Akhundzada came after the secretive leader met with a group of judges.

Akhundzada, who has not been filmed or photographed in public since the Taliban returned to power in August last year, rules by decree from Kandahar, the movement’s birthplace and spiritual heartland.

The Taliban promised a softer version of the harsh rule that characterised their first stint in power, from 1996-2001, but have gradually clamped down on rights and freedoms.

“Those files in which all the sharia (Islamic law) conditions of hudud and qisas have been fulfilled, you are obliged to implement. This is the ruling of sharia, and my command, which is obligatory.”

Hudud refers to offences which, under Islamic law, certain types of punishment are mandated, while qisas translates as “retaliation in kind” effectively an eye for an eye.

Hudud crimes include adultery and falsely accusing someone of it drinking alcohol, theft, kidnapping and highway robbery, apostasy and rebellion. Qisas covers murder and deliberate injury, among other things, but also allows for the families of victims to accept compensation in lieu of punishment.

Islamic scholars say crimes leading to hudud punishment require a very high degree of proof, including in the case of adultery confession, or being witnessed by four adult male Muslims.

Social media has been awash for over a year and even recently with videos and pictures of Taliban fighters meting out summary floggings to people accused of various offences.

The Taliban have also several times displayed in public the bodies of kidnappers they said were killed in shootouts. There have also been reports of adulterers being flogged in rural areas after Friday prayers, but independent verification is difficult to obtain.

Rahima Popalzai, a legal and political analyst, said the edict could be an attempt by the Taliban to harden a reputation they may feel has softened since they returned to power.

“If they really start to implement hudud and qisas, they will be aiming to create the fear society has gradually lost,” she said, adding that the Taliban also wanted to burnish their Islamic credentials.

“As a theocratic setup, the Taliban want to strengthen their religious identity among Muslim countries.”

Women in particular have seen hard-won rights evaporate in the past 15 months, and they are increasingly being squeezed out of public life.

Most female government workers have lost their jobs — or are being paid a pittance to stay at home while women are also barred from travelling without a male relative and must cover up with a burqa or hijab when out of the home.

In the past week, the Taliban also banned women from entering parks, funfairs, gyms and public baths.

During their first rule, the Taliban regularly carried out punishments in public including floggings and executions at the national stadium.