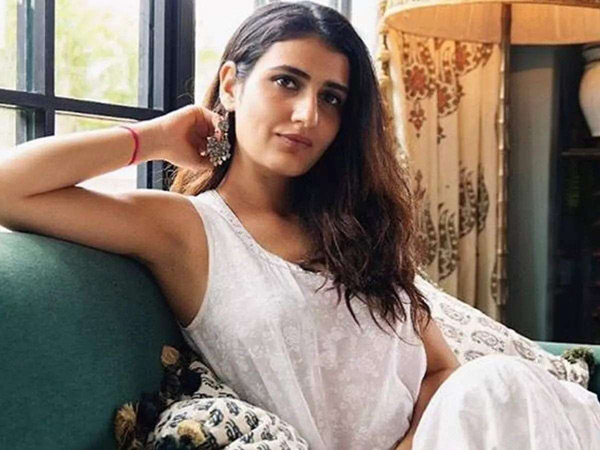 Dangal star Fatima Sana Shaikh has recently opened up about battling epilepsy on social media. Considering Epilepsy Awareness Month, the actress initiated Ask Me Anything session on her Instagram story for her fans to ask questions related to epilepsy.

While responding to a question about when she discovered about this condition, Fatima said, “Was diagnosed when I was training for Dangal. I got an episode and woke up straight at the hospital… Then I learned about a disease called epilepsy. Was in denial first. And now, I have learnt to embrace it, and work and live around it.”

Interestingly, one of her fans also shared that how an epileptic patient was made to smell a “stinking show”.

To this, the Ludo actress replied, “This is a myth. Please don’t do this. Already it’s traumatic to come out of a seizure. Last thing you want is to wake up to a stinking shoe! Hahaha! People have done this to me! Horrible!”

One of the followers also asked about the medications she used for her disease.

“I don’t want to share what medication I am on. Because I don’t want anyone to follow my prescription, it’s not safe. You should do what your doctor prescribes you,” remarked the 30-year-old.

Talking about “side effects”, Fatima explained every medicine has it, explaining, the ones she had earlier for a month “caused nausea cognitive issues, migraines, mood swings, drowsiness”. However, she’s on “a very good set of meds” and feeling “quite stable and normal now”.

Reflecting on her professional life, the Thar actress noted that all her movie directors “have always been very supportive and understanding”.

“They know of the challenges they might face on the days I get an episode,” she commented.

Fatima mentioned that at times there are “some odd and tough days that slow her down”. But this has never “affected” her passion. “In fact, it pushes and drives me to work harder,” she added. Meanwhile, on the work front, the actress will be seen next in Dhak Dhak and Sam Bahadur.