Aamir Khan to turn into a producer for ‘Champions’ 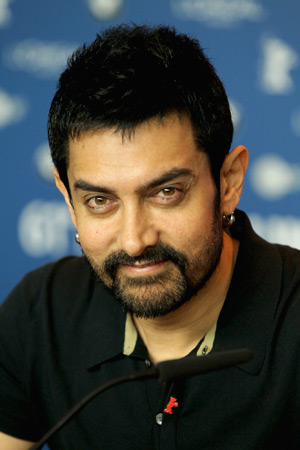 3 idiots actor Aamir Khan recently revealed that he will be working as a producer in the upcoming film Champions, even though earlier he was set to star in the film.

Khan stated: “I am looking at the next year and a half in which I am not actually working as an actor and I will be working as a producer.”

Aamir, during an event in Delhi, revealed that he was supposed to start shooting for Champions after Laal Singh Chaddha but rather he decided to take a break from films.

“When I am doing a film as an actor, I get so lost in that and nothing else happens in my life. Which is why I decided to take a break. I want to be with my family. With my mom, with my kids. I feel like I have been working for 35 years and I feel I have been single mindedly focused on my films and it is not fair for the people who are close to me, added Khan.”

But he also added that: “I will be approaching other actors to do the role that I was hoping to do.”

Film Champions will be co-produced by Aamir Khan Production along with 200 Not Out Productions and Sony Pictures International Productions India.