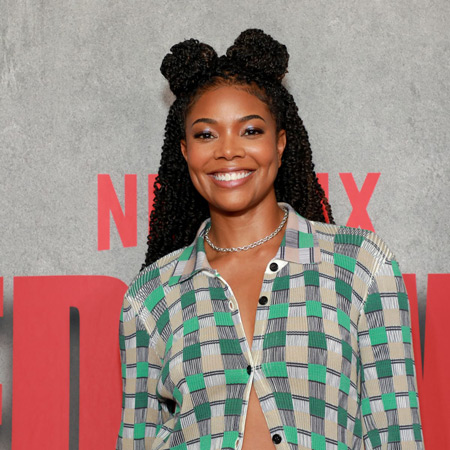 What a joyous day! We don’t talk about Bruno, but we can talk about how Gabrielle Union and husband Dwyane Wade’s daughter Kaavia James Union Wade celebrated her fourth birthday at a party that was both fantastical and magical.

Wearing a lavender dress with floral accents, the guest of honour dressed up as Isabella, heroine Mirabel’s sister, who bears the power to make flowers grow. Her parents and other guests also attended the party in costume as the rest of the “family Madrigal.” Dwyane took on the role of their mysterious uncle Bruno, while Gabrielle dressed up as cousin Dolores.

“@kaaviajames insisted as soon as we returned from Africa, she could have her #Encanto themed 4th birthday party and she get to dress up as Isabella,” Gabrielle wrote on Instagram Nov. 12, alongside a video of her daughter in costume. “She came to slay, don’t play with her. I cannnoooottt!!! @dwyanewade call security.”

The proud mom also shared a video of the birthday girl appearing with her parents and guests. Gabrielle captioned her post, “When we do #Encanto we do Encanto. We don’t talk about Bruno but we DO talk about Isabela. As if. #ShadyBaby #ToddlerLife.”