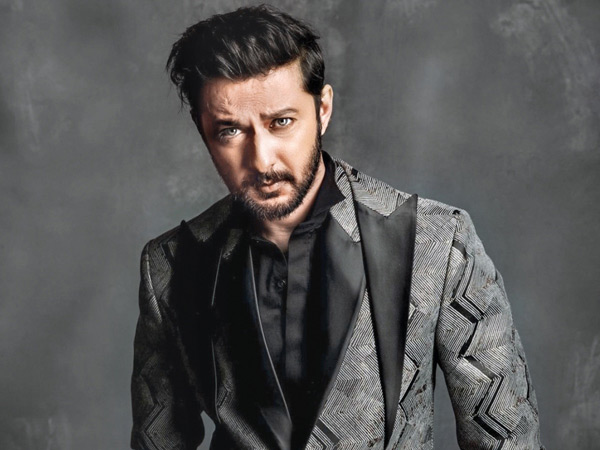 Ahead of the theatrical release, the makers of Drishyam 2 hosted a special screening of the film, which was attended by many, including Kajol and Vatsal Sheth. While the fandom of the film is eagerly waiting for the sequel to hit the theatres, Vatsal Sheth has dropped his review of the film. For the unversed, Vatsal’s actress-wife Ishita Dutta plays a significant character in the Ajay Devgn starrer. Taking to his social media handle, Vatsal wrote a short, positive review for the film. Along with his review, he also shared a couple of photos to give a peek into the screening of the film. “Just watched #Drishyam2 …clap clap clap,” wrote Sheth. He further added, “one of the best films I’ve seen … simply superb.” Sheth gave five stars to all the departments, including performances of the star cast, writing, music, cinematography, and direction. He concluded his review by adding, “But you know who was the best @ishidutta …So proud of you baby.” While many netizens thanked Vatsal for sharing his review, a section of them asked about Ajay Devgn’s performance.