Another ‘relief’ for Pakistan 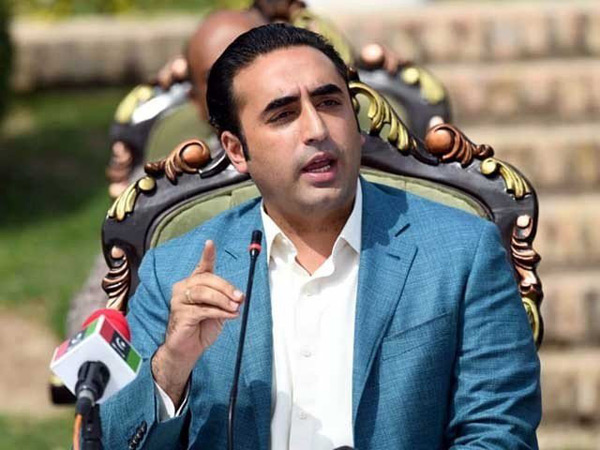 In recognition of the effective measures taken by Pakistan against money laundering and terror financing, the United Kingdom has officially removed the country from its list of “High Risk Third Countries” on Monday.

Foreign Minister Bilawal Bhutto Zardari announced the “good news” while sharing a letter of the Foreign, Commonwealth and Development Office on his twitter handle. “Some good news. The United Kingdom has officially removed Pakistan from its list of ‘High Risk Third Countries’ following our early completion of FATF action plans,” tweeted Bilawal.

“His Majesty’s Treasury issued an amendment to the UK’s High-Risk Third Countries’ list ON November 14, 2022, through a Statuary Instrument. The amendment removes Pakistan from the list in accordance with the decision taken by the FATF on October 21, 2022,” the official document read.

“The Foreign, Commonwealth and Development Office recognizes the progress Pakistan has made to improve money laundering and terrorist financing controls,” it further added.

In April 2021, the UK government had added Pakistan to the list of undesirable 21 high-risk countries with unsatisfactory money laundering and terrorist financing controls. This list of 21 countries – released by the UK Government – replicated the list of countries named by the FATF as high-risk or under increased monitoring. Pakistan shared the list at number 15 with conflict-ridden countries such as Syria, Uganda, Yemen and Zimbabwe.

According to the UK government, the nations in this category pose a threat because of weak tax controls and a lack of checks and balances on terrorism-financing and money laundering. However, last month (October) the FATF, a global money-laundering and terrorism-financing watchdog, finally removed Pakistan from its grey list after four years. The global body’s President Raja Kumar had announced that Pakistan’s name has been removed from the “grey list” as the country addressed all 34 points of the action plan.