Only rule of law can ensure prosperity: Imran Khan 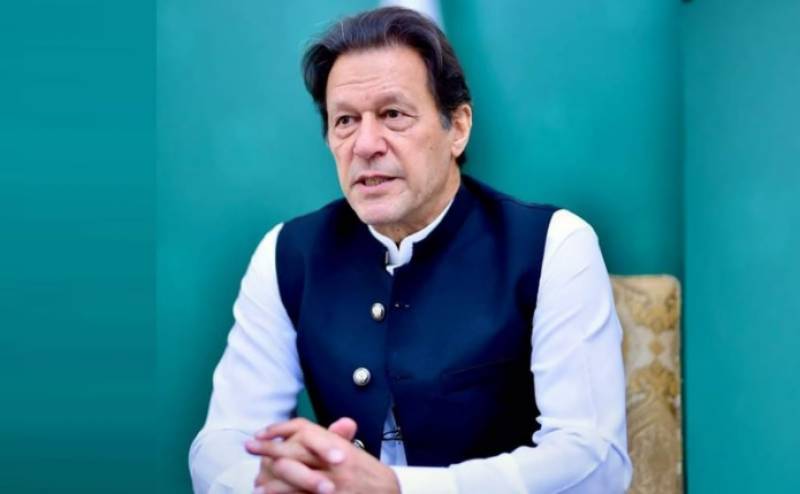 According to the details, the marchers reached Mandi Bahauddin today from Kharian.

“People ask me what my economic agenda is. If you want to bring prosperity in the country, you have to create justice. Only rule of law can ensure prosperity.”

Giving the examples of top European countries, he said that they all prospered because they ensured rule of law.

He pointed out that Pakistan was at 129 on the rule of law index. “How can we prosper then?”

Moreover,  Imran Khan reiterated that despite being in power in Punjab, he could not register the first information report (FIR) of his attack in Wazirabad.

Khan asserted that registering a first information report (FIR) of the attempt on his life in Wazirabad was his right.

He again called on the apex court to probe the killing of Arshad Sharif, the alleged torture of Senator Azam Swati and Wazirabad FIR.

Imran Khan revealed that PTI has approached the Supreme Court, adding that he is “hopeful that the honorable Chief Justice of Pakistan [Umar Ata Bandial] will look into this matter.”

“How can the PM consult a fugitive [Nawaz Sharif] on a chief of army staff’s appointment,” he said referring to PM Shehbaz last week’s visit to London.