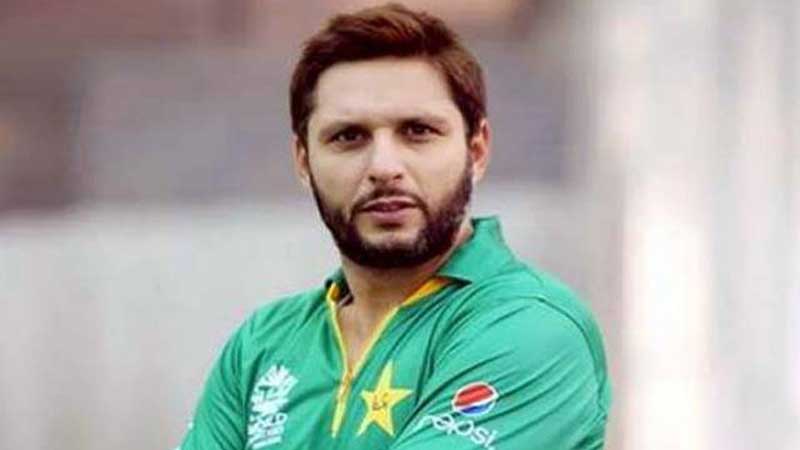 Following in the footsteps of Shoaib Akhtar, former Pakistan all-rounder Shahid Afridi has responded to India pacer Mohammed Shami’s “Karma” tweet in the aftermath of Pakistan’s loss to England in the T20 World Cup 2022 final on Sunday.

Former and current cricketers, according to Afridi, should avoid making such remarks.

“Cricketers serve as ambassadors. We should continually strive to bridge the gap between the two countries (India and Pakistan). Things like this, which foster enmity among individuals, should not happen in my opinion. What could we expect from the common guy, who is illiterate and foolish, if we do this? We should cultivate relationships, and athletics are one activity that will help us do just that. We’d like to play against them and see them in Pakistan,” Afridi stated on Sama TV.

“You should not do such things even if you are a retired player. You are currently playing with the squad; you should avoid such things,” he continued.

In the 2022 T20 World Cup final, Ben Stokes produced an undefeated 52 off 49 balls to help England defeat Pakistan by 5 wickets. Haris Rauf’s 2 for 23 was in vain as England defeated Pakistan by 138 runs at the Melbourne Cricket Ground.