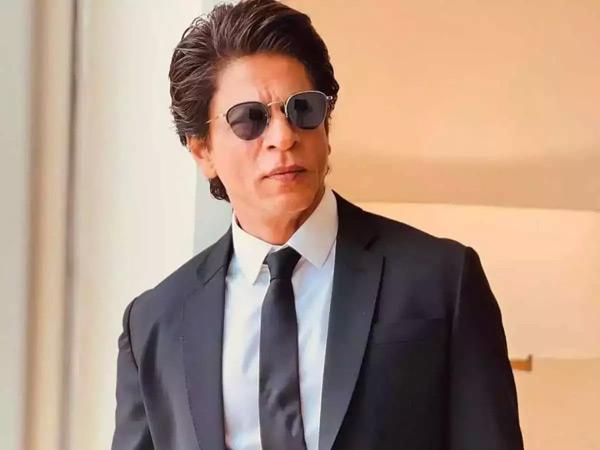 Bollywood superstar Shahrukh Khan was stopped by the customs department at the Mumbai airport on Saturday.

As per the reports from Indian media agencies, King Khan and his team members were stopped by the customs department at the Mumbai Airport as they arrived from Sharjah on a charter flight.

According to the details, Khan and five of his team members landed at Chhatrapati Shivaji International Airport of Mumbai on Saturday, when they were stopped by the Air Intelligence Unit of the Customs department at the General Aviation (GA) Terminal.

They were stopped after the customs department recovered some dutiable goods from their baggage, including an apple iWatch worth around INR75,000 and six other empty cases of high-end watches.

As per the senior customs officer, the total value of the dutiable items was INR17.86 lacs.

Later, a rep for the actor as well as his bodyguard Ravi Shankar Singh were called to the main terminal of the airport for payment of customs duty of Rs 6.8 lac i.e. 38.5 percent of the value of the goods.

It was also clarified by the senior officer that paid amount was customs duty and not a penalty and the actor with his team members was allowed to go after clearing the dues.

On the work front, Khan is awaiting the release of his much-awaited action flick ‘Pathaan’, alongside Deepika Padukone and John Abraham. The Siddharth Anand directorial is slated for simultaneous release in Hindi, Tamil and Telugu versions on January 25, 2023.