I wanted to make an impact with my song: Bilal Saeed

* He further added, 'It is essential to make people comfortable in their own skin' 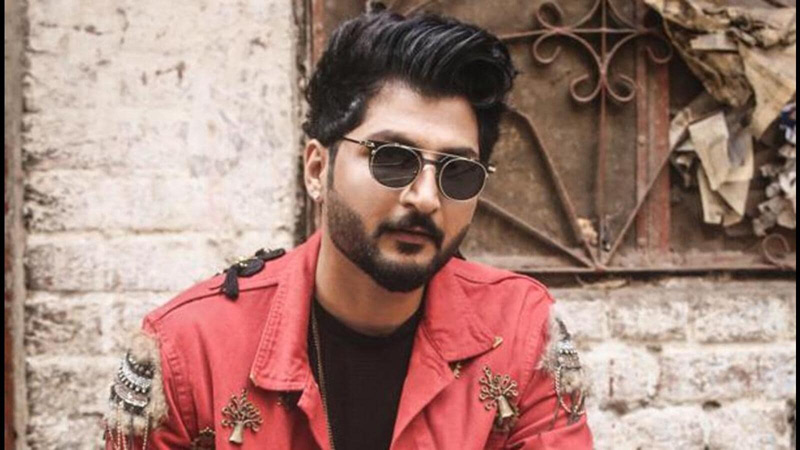 Bilal Saeed’s song The Umbrella alongside rapper Fateh Singh touches a very sensitive issue that is body shaming and singer thinks music is the way to promote positive messages.

While talking about the song, Bilal revealed that he believes beauty is subjective, hence the issue of body shaming is very sensitive, yet he has tried to sum the message up in a song. He said, “I have always believed that beauty is a subjective matter. And songs are the only way to make people accept strong messages like body shaming and body positivity.”

He further added, “It is essential to make people comfortable in their own skin. They should believe that they can be whoever they want to be and live however they want to. It’s their choice.”

He also talked about if he was ever subjected to body shaming personally. He said, “There have been no such incidents, thankfully. But I wanted to highlight this issue because with the advent of social media, people do not think before trolling. I wanted to make an impact with my song.”

Bilal is a versatile Punjabi singer who has collaborated with multiple rappers and singers in India as well.