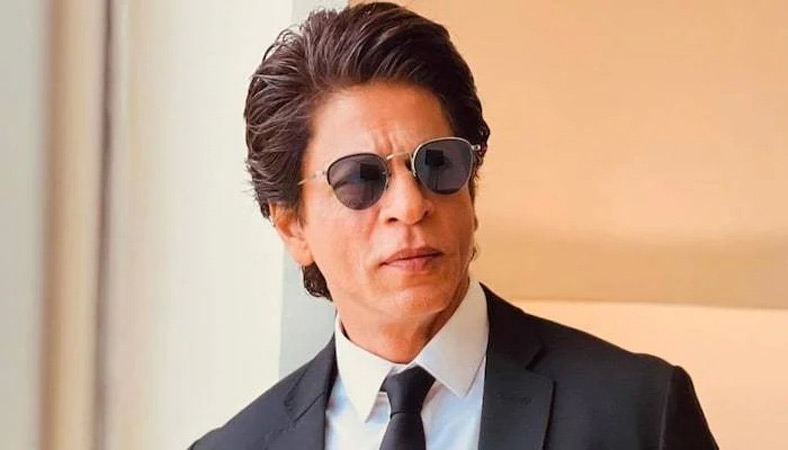 Shah Rukh Khan is in the headlines these days for his upcoming movies after taking a break from acting for over four years.

According to Pinkvilla, the King Khan recently attended the 41st edition of the Sharjah International Book Fair at the Expo Centre in UAE where he was asked if he’s nervous about his forthcoming movies.

To this, SRK responded, “I don’t think I need to be nervous as they are all going to be superhit movies.” The Zero actor clarified that he’s not being “arrogant” with this statement, saying that this is the belief he did stunts and worked 18 hours a day. “If I did not have that belief that I am making a product that lots of people are going to like then I won’t be able to do it,” said the 57-year-old actor.

Therefore, “it’s not an arrogant statement, this is what I like to believe.” The Raees actor shared, “It’s a child-like belief that ‘look, I have prepared my best, I have done my best I am going to pass with flying colours.”

SRK also discussed about the uncertainty around a movie’s success, adding, “Sometimes that happens with movies also. I do make a Zero. Sometimes my efforts come to the fore and there is a Dilwale Dulhaniya Le Jayenge.” Meanwhile, on the professional front, the actor will be seen in new movies such as Pathaan, Dunki and Jawan.