Ayan Mukerji speaks of hurdles he faced during shoot of ‘Brahmastra’ 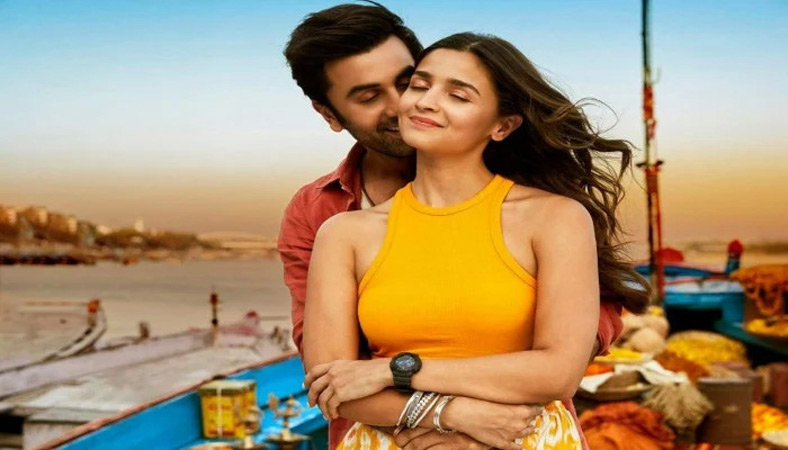 Ayan Mukerji’s Brahmastra completes 2 months and it is still the highest grossing film of the year. The director’s brainchild starring Ranbir Kapoor and Alia Bhatt is very close to him and he reveals interesting facts about how he shot the climax scene of the film.

He recalled, “We started the shoot of Brahmastra with the climax which is very unusual for any film. We felt if we take on the most challenging part of the film first, it would just be great overall and would kind of teach us how to make this film.”

He further added, “There’s all this like energy, whizzing powers, all these energies interact in the climax and all those energies obviously had to be created. We made a decision to film the climax completely on an indoor studio stage, complete against blue screen. We needed to create spectacular lighting to kind of stimulate the light of what it’s like when the Brahmastra wakes up”.

He revealed, “We realised that we were running into hurdles doing that in India and so we moved this setup completely to Bulgaria. We were able to bring in a lot of resources from different parts of Europe into Bulgaria.”

He concluded, “Brahmastra is an original piece of fantasy writing. A lot of the big films in the West that we admire today are all based on comic books and literature that were already created. Brahmastra, like Star Wars and Avatar, is unique in that it is a completely original fantasy”.