Madonna wants Julia Garner ‘live and breathe as she does’ 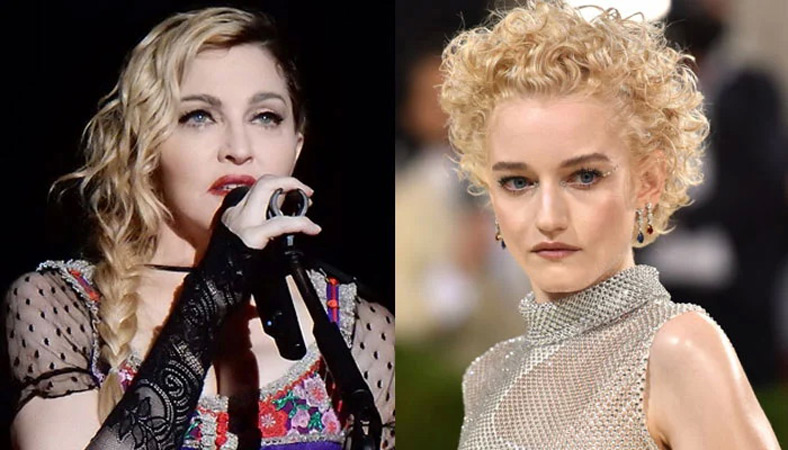 Madonna wants Julia Garner to portray her role in the upcoming biopic perfectly without any errors.

Even though they do not even have a start date, the Material Girl singer has been constantly calling and texting the Inventing Anna star to prep her for the role.

An insider told Radar Online that the legendary music icon has been “micromanaging” Garner as the project “means the world to Madonna.”

“Her opinion is that if it’s to be a success, then Julia needs to slip into her mindset and live and breathe everything she does. It’s the ultimate Method acting challenge,” the source added.

The outlet shared that Garner is busy shooting another film The Royal Hotel and Madonna’s constant contacting her is distracting for the Ozark star.

“Julia’s got a lot on her plate,” said the insider. “She doesn’t want to be run ragged by Madonna, no matter how much she respects her.”

Madonna selected Garner to play her in the upcoming film after rejecting a dozen potential candidates for the role, according to the publication.

Following the announcement of the project, Madonna said she wished to, “convey the incredible journey that life has taken me on as an artist, a musician, a dancer – a human being, trying to make her way in this world.” “The focus of this film will always be music. Music has kept me going and art has kept me alive,” she added. “There are so many untold and inspiring stories and who better to tell it than me.” “It’s essential to share the roller coaster ride of my life with my voice and vision,” she further said.