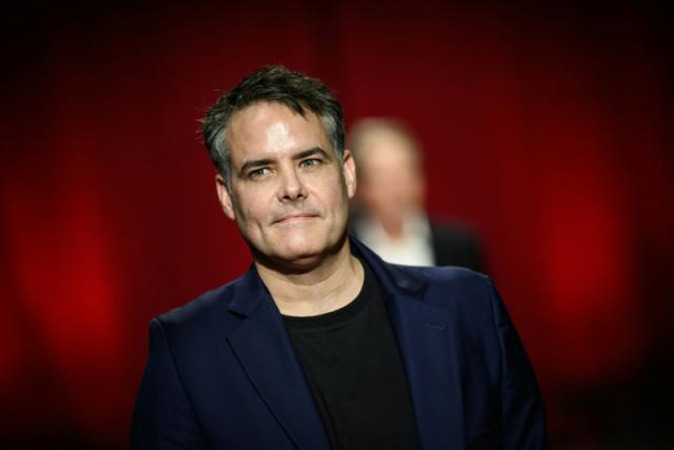 Sebastian Lelio won an Oscar and helped change Chile’s laws on transsexuals with one of his films. Now he is tackling the menace of fanaticism and fake news with the help of Hollywood’s hottest young star, Florence Pugh.

Lelio gained international renown in 2017 for “A Fantastic Woman” about a transgender waitress dealing with the fall-out of her boyfriend’s death.

Not only did it win the Oscar for best foreign language film, but it sparked a debate that helped change the law in his native Chile, allowing people to legally change their gender.

His new film, “The Wonder”, which launches on Netflix on November 16, is no less topical, despite being set in 19th century Ireland.

It stars Pugh — the British actor who is in huge demand following star-making turns in “Black Widow”, “Midsommar” and “Don’t Worry Darling” — as a nurse caring for a young girl who claims she can survive without food.

“It’s a film where rationality confronts fanaticism,” the director told AFP. “But, at its core, it’s not about religion, it’s about people claiming to have found the truth and twisting reality to fit their beliefs.

“They make political use of this story, and that’s something very current today in the era of ‘fake news’,” Lelio added.

“With the internet, millions of people can fall into the trap of stupid beliefs… or fascination with fascism, which is an effective use of storytelling.”

There was little art in his upbringing, but there was an unlikely moment of revelation when he went to the cinema to watch “The Empire Strikes Back” as a child.

“Luke Skywalker was going to enter the Death Star and I wanted to pee,” he told AFP with a smile.

“Right then, I had to decide: either I pissed myself, or I missed the climax of the film. I said to myself: OK, I’m pissing myself.

“It was a victory and a defeat at the same time, but something happened inside me, an inner conviction that this made sense. I had pissed myself but it was my decision.”

Growing up during the Pinochet dictatorship in Chile, means the 48-year-old knows plenty about the dangers of fanaticism reflected in “The Wonder”.

“I grew up in the south of Chile, very green, somewhat resembling Ireland. It was a very macho dictatorship in a very Catholic country. Even if the cultural specificities are different, I know these power dynamics.”

His films have been a way to push back.

Like Pedro Almodovar on the other side of the Atlantic, Lelio often focuses on women, whether it’s a lesbian love affair in an Orthodox Jewish community (“Disobedience” starring Rachel Weisz) or a divorcee’s search for love (“Gloria” which he remade in English with Julianne Moore).

“I always have the impression of walking alongside them… of crossing the desert with them,” Lelio said of the women in his movies.