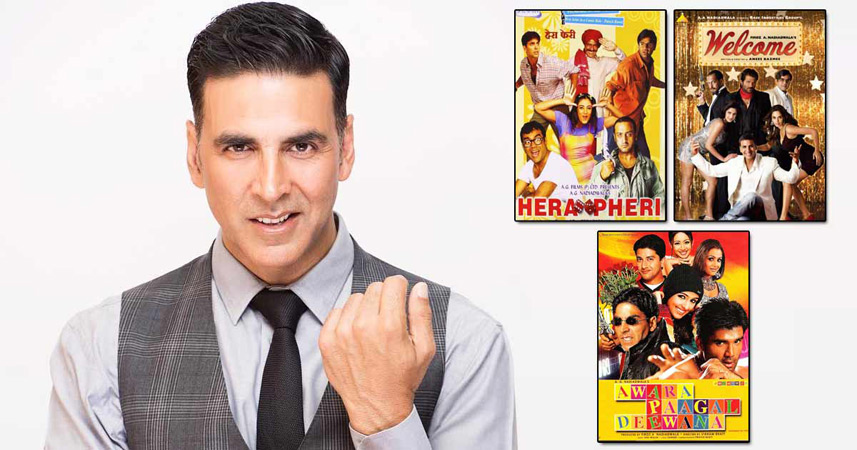 Akshay Kumar was one of the most remembered characters from Hera Pheri and as he decides to part ways from the film, fans are highly disappointed. Instead of Akshay, Kartik Aaryan will be seen in Hera Pheri 3. Akshay was present at Hindustan Times Leadership Summit 2022 where he talked about the film and said, “Hera Pheri has been a part of me. Like a lot of people, I have good memories. I feel bad as well that in so many years, part 3 hasn’t been made. But like I said we have to dismantle things. The film was offered to me but I was not satisfied with the script.” He further added, “I have to do what people want to see. That is why, I backed out. I took a step behind. It is a part of my life and journey for me. I am also very sad that I can’t do it. But I am not happy with how the creative things have shaped out.” The actor also spoke about how Hindi cinema is declining due to limited diversity. He said, “Audience wants something different. It is our fault not the audience fault. We have to give them what they want.”