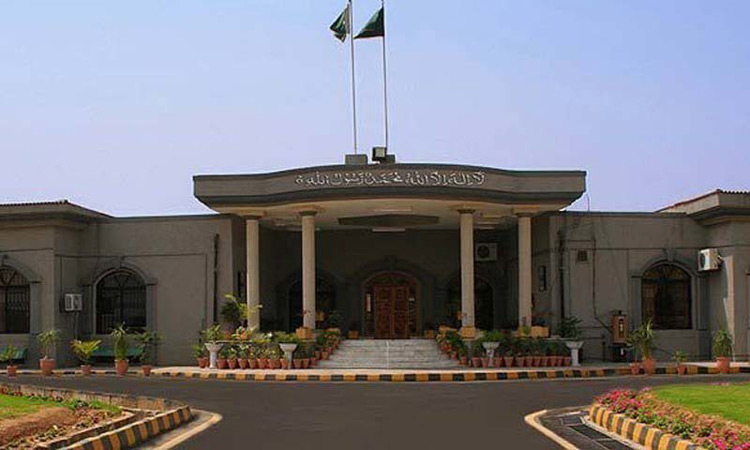 The Islamabad High Court (IHC) has ruled that the Federal Investigation Agency (FIA) acted beyond its jurisdiction by registering a case on a controversial tweet, a private TV channel reported. The IHC on Saturday announced a verdict in a case related to the smear campaign against the state institutions on social media following the ouster of PTI-led government in April this year. Justice Babar Sattar accepted the petition of a citizen and quashed the case which was lodged by FIA over posting of a critical tweet.

The court reprimanded the federal agency, saying that FIA had made a mockery of the state by registering the case which was “aimed at imposing illegal censorship on freedom of expression”. The court said in the verdict that posting a tweet using any hashtag is not tantamount to committing a crime. Wrongdoing can only be established if any person himself has said anything wrong in the content of a tweet, it added. The court lamented that FIA wanted to create suspicion in public by registering such cases. The Twitter user had spoken of enforced disappearances while referring to ‘Vigo vehicle’. Earlier this month, the government had authorised the Federal Investigation Agency to take action against those who intended to spread “rumours and false information against state institutions” on social media.