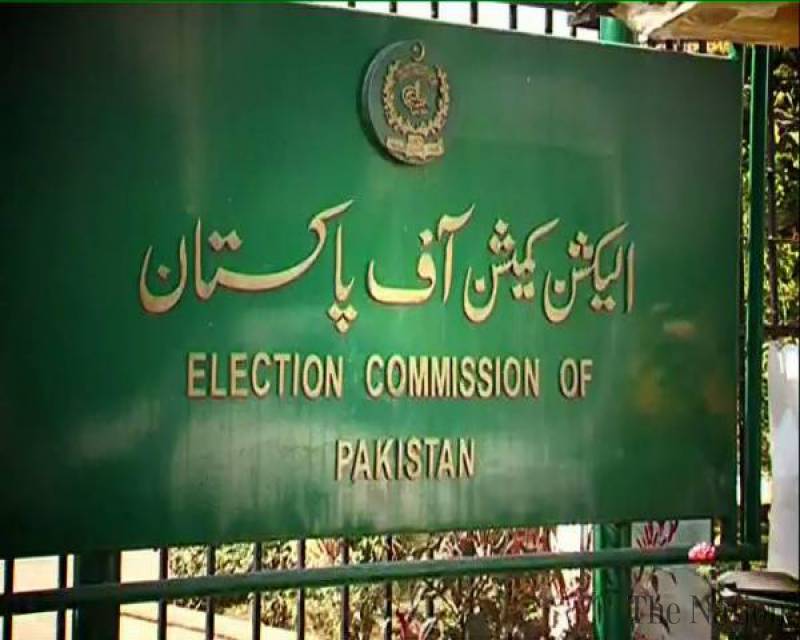 In an interview with PTV, he said that all arrangements have been completed to ensure impartial local bodies polls aimed at shifting the power to the people at the grassroots level, adding, AJK’s progress is directly linked with the local government elections.

Sulehria further expressed his hope that the electoral exercise at the grass-root level would positively change the social, political and economic structure of AJK, adding, all political parties should come together to formulate long-term policies in the public interest.

Election Commission of Azad Jammu and Kashmir (AJK) has issued the schedule of local bodies elections, which will be held after 31 years, he said, adding, the total number of registered voters are 29,50,000.

Replying to a question, he said more than 11,000 candidates including females are participating in LB polls in AJK.

To another question related to demands for teachers’ duties in elections, he made it clear that teachers are respectable to us and no such demands were coming from their side yet, adding, there is no change in the local government election procedure and they will be conducted on the same pattern.