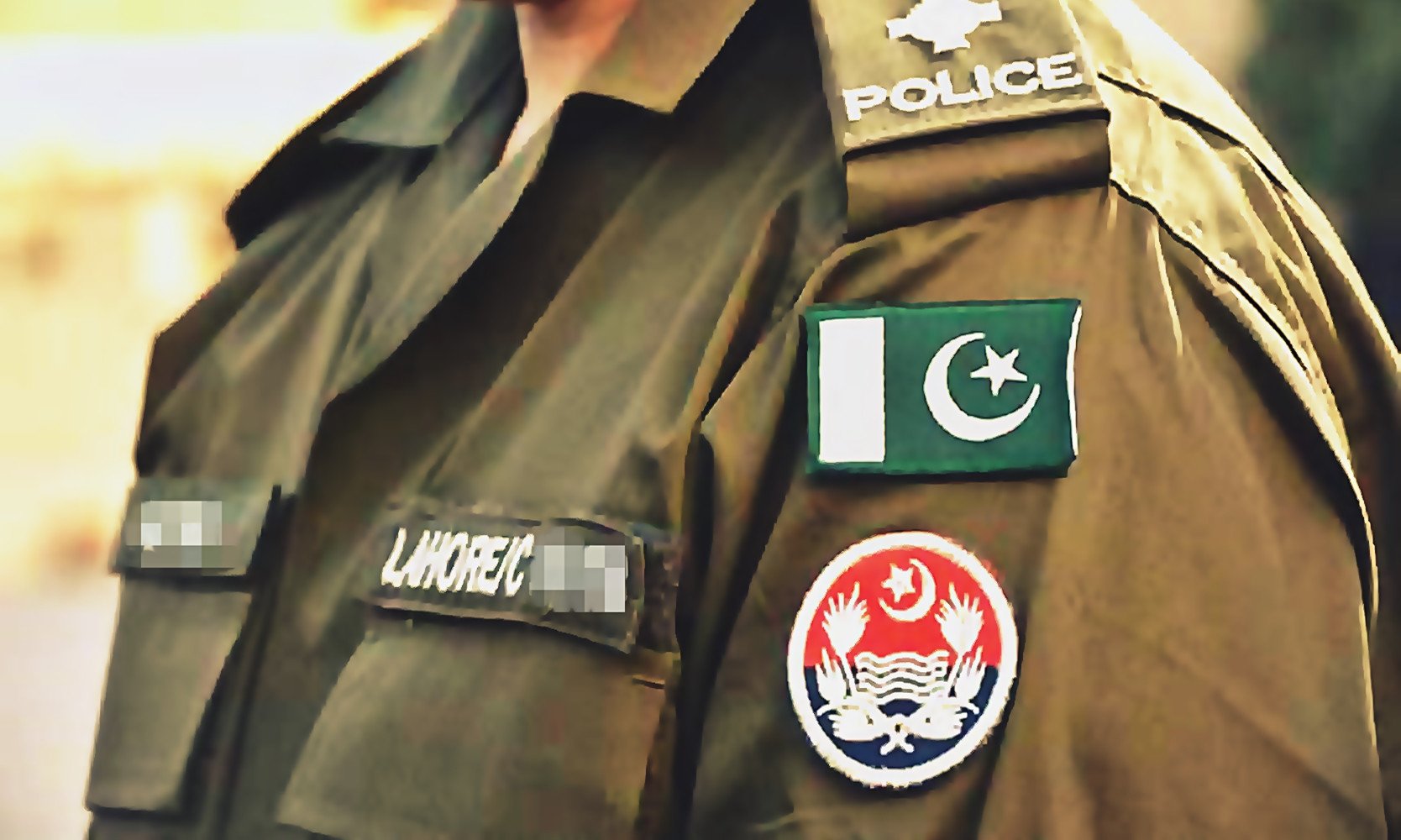 Police detained 5 women and 4 men who were operating a brothel house in Narowal on Saturday.

Nine people were detained during a city police raid on a brothel house in Narowal, including five women who were engaged in the sex trade.

By opening brothels all over the city, according to the police, these individuals were disseminating obscenity.

Police detained Robina Bibi along with four other women during the raid. Aqeel Prince, Shoaib, Usman Ali, and Farhan were among the men detained.

After filing a complaint against them, the police arrested each of them.

Rescue 1122 officials after hectic efforts rescued a goat that fell down a 40-foot-deep boring hole in Bobak Marali village in Narowal.

It took 45 minutes to the rescue people to take the animal out of the hole.