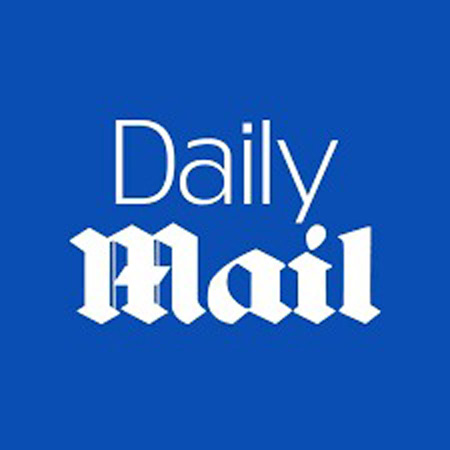 The London High Court of Justice has rejected Prime Minister Shehbaz Sharif’s plea for an indefinite adjournment in the defamation case against British newspaper Daily Mail.

According to a copy of court order shared by Daily Mail reporter David Rose, Justice Nicklin conducted the hearing on the case on November 9, 2022.

The PM’s counsels reportedly sought more time for their client to submit response in the case, saying that the prime minister of Pakistan was fully occupied with legal duties. “The prime minister and common man are equal in this court,” media reports quoted the UK judge as saying in response to the PM’s request.

If PM Shehbaz amended reply is deemed not to comply with the requirements set down by law next month, his action will be “struck out”, according to journalist Rose. “If that happened, he would have to pay all our [legal] costs since he brought the case. The same would be true if he and Ali Imran withdrew,” he added.