* 'I'd be lying if I said it didn't bother me at first,' he recently told The Telegraph 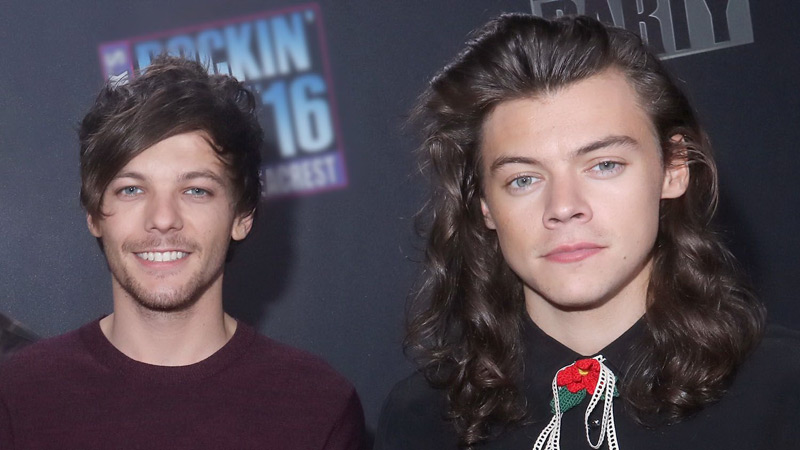 As the night changes, so does Louis Tomlinson’s opinion on Harry Styles.

The One Direction alum, 30, revealed how he really felt about the Don’t Worry Darling actor’s shot to superstardom after the band broke up in 2016.

“I’d be lying if I said it didn’t bother me at first,” he recently told The Telegraph. “Only ‘cos I didn’t know where to place myself and really my only point of reference was other members of the band. But it’s not surprising to me that Harry’s the most commercially successful because he really fits the mould of a modern star.”

After all, unlike Louis, Zayn Malik, Liam Payne and Niall Horan, the Harry’s House singer isn’t just focused on music.

“He’s got film as well, and the tour he’s done is unbelievable,” he said. “It took me a while to work out where I stand. But I look on Harry like a brother, man. I have a lot of pride for what he’s doing.”

And it wasn’t just Harry’s success that Louis struggled with. When the band broke up, he grappled with creating his own sound.

“It was a bit daunting,” he said. “I’d just got to a stage where I really started to feel like I found my rhythm, I was enjoying song writing, I felt like I finally worked out where I am in that band.

And then it’s like: ‘Okay, well, now we’re going on a break.’ So there was a bit of petulance from my end, I was frustrated.”

Today, the fivesome are supportive of each other’s solo careers.

“I’m sure the lads will text me when the album comes out,” the “Bigger Than Me” singer said. “We check in on each other, we’re good like that. I bumped into Niall at Glastonbury, and even though we hadn’t spoken all year, it was like absolutely no time had passed.”

He added, “Because we’ve lived through such experiences together in One Direction, this bond that we have is for life.”

Louis’ second album, Faith in the Future, drops on Nov. 11.