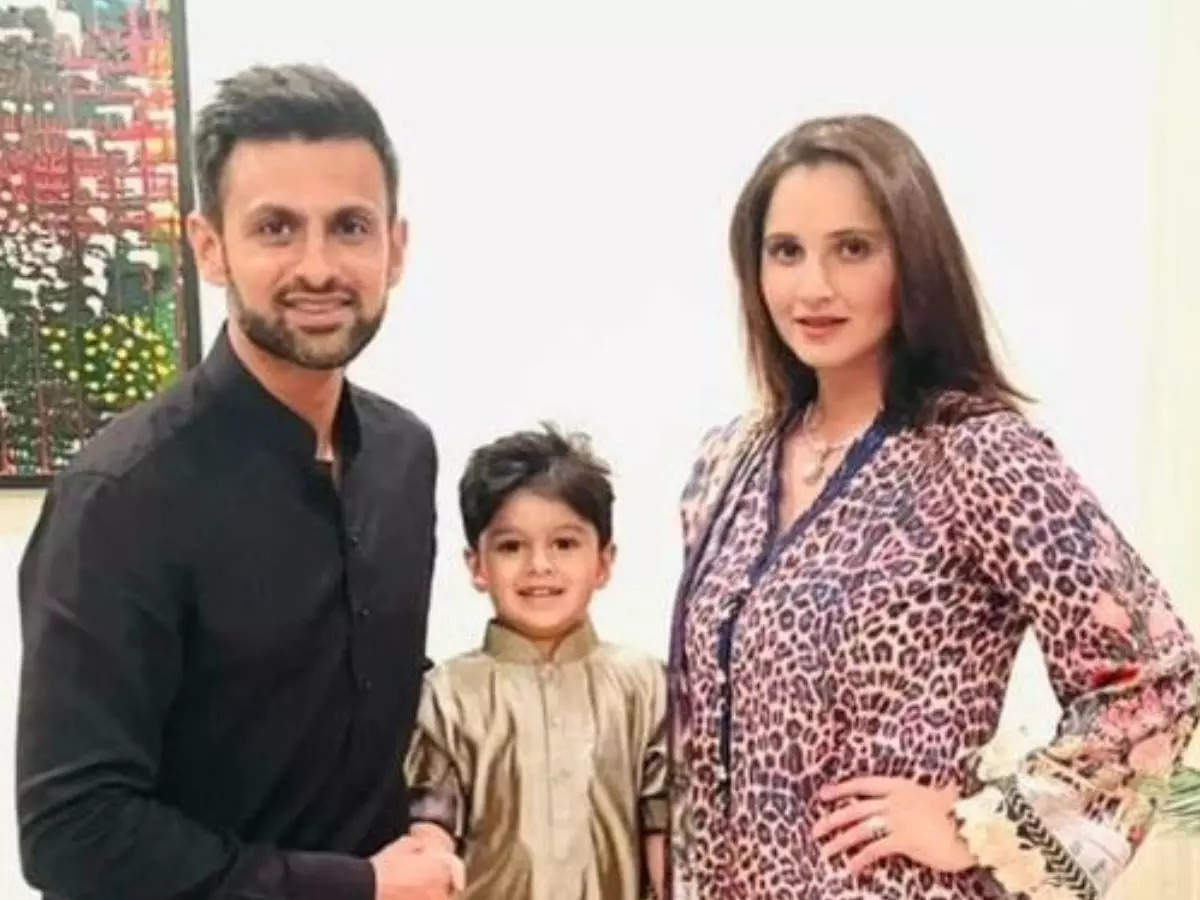 Shoaib Malik, Pakistan’s former captain, and Indian tennis star Sania Mirza are currently in the news due to divorce rumours.

According to reports, one of South Asia’s most loved couples has divorced after 12 years of marriage.

The divorce between the sports power couple has already been confirmed by Indian media.

According to new reports, the couple will make an official announcement of their divorce after legal complications are resolved.

Their relationship has been strained several times before, according to sources, and they have decided to co-parent their son Izhaan Mirza-Malik.

Sania recently shared a post on social media that added fuel to her divorce rumours. “Where do broken hearts go?” she wrote in her post. “To seek Allah.”

Another intriguing detail that has emerged is that Sania recently relocated to a new house in Dubai. Previously, she shared a villa in Dubai’s Palm Jumeirah with Shoaib Malik.

Shoaib and Sania married in a highly contentious setting, with another woman accusing Shoaib of marrying her first.

There were also rumours of their divorce in 2012, but they were debunked at the time.