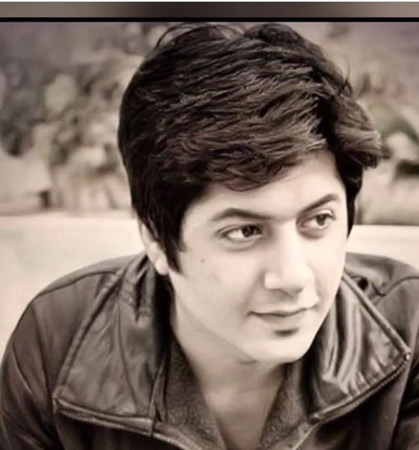 Showbiz A-lister Imran Ashraf Awan shared a new thought-provoking reel on his social media handle. ‘Dil Mom Ka Diya’ actor turned to his account on the photo and video sharing social site, earlier this week and posted a new reel on the feed. The throwback click of Ashraf had a poem by him playing in the background.

The actor spoke about forgotten love and memories of someone special being cushioned by the struggles and responsibilities of life in the thought-provoking lines.

The clip was showered with immense love from social users in the form of thousands of likes in addition to comments from his fans showing agreement to actor’s stance.

“Practical life loaded with responsibilities,” an Instagrammer agreed with Ashraf, while another had a contrary belief in the matter. The person opined, “I don’t agree with this. Love should be a source of relief and peace and joy not a burden.”

A third user of the social platform believed that the celebrity is missing his ex-wife Kiran, and is only ‘pretending’ to not care about it.

It is pertinent to mention here that Imran Ashraf Awan announced separation from his ex-wife Kiran Ashfaque last month.

In a joint statement on social media, the former couple noted, “With a heavy heart, we announce that we have mutually and respectfully decided to part ways.”

“The primary concern for both of us will remain our son, Roham for whom we will continue to be the best possible parents.” The celebrities tied the knot in 2018 and are parents to a son, Roham.