Salman Khan likely to return with his iconic role as Prem 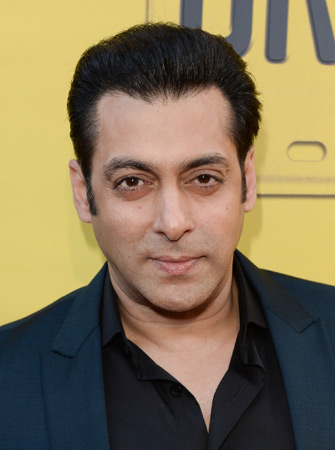 Bollywood superstar Salman Khan is likely to return with his iconic as Prem.

According to Indian media reports, in a special screening event of director Sooraj Barjatya’s upcoming movie “Uunchai”, many stars from the world of Bollywood attended the star-studded event. During this the ‘Tere Naam’ star also met Barjatya.

While talking to Indian media, both of them confirmed that a new version of Salman’s iconic “Prem” series will be returned.

It merits mention here that both Salman and Barjatya had collaborated on many films, which also included the super hit movies like “Hum Aapke Hain Koun” and “Hum Saath Saath Hain”.

The last the duo collaborated was for the movie “Prem Ratan Dhan Payo” in 2015.