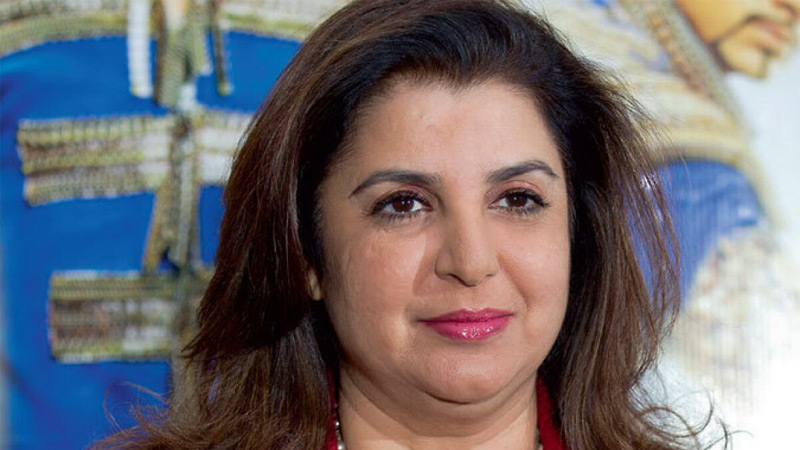 Farah Khan’s brainchild Om Shanti Om turned 15 years old on Thursday. Although the director is very grateful about all the love the film has received over the years, she still feels disappointed on some days that the dialogues didn’t get the appreciation they deserved.

Speaking of which, the director said in an interview with Hindustan Times, “My only thing is that Om Shanti Om should have won every award for its dialogues, but that didn’t happen. And it just shows how idiotic these awards are. Because all the dialogues from the film have become cult.”

Recalling the memories associated with the movie, Farah said, “One of the most important memories was that it was Deepika’s launch where she was completely raw and new. Now, she is so confident, so poised and in command, whereas at that time she was like a lost lamb”.