* While Aniston doesn't mention him by name, she took aim at rumours that followed her 2005 divorce from Brad Pitt, including the 'narrative that I was just selfish' 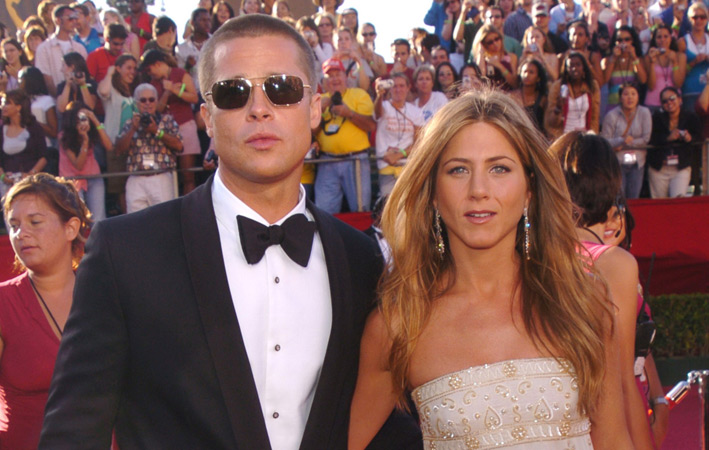 Jennifer Aniston is setting the record straight. After years of speculation about her private life, the Friends alum is opening up about her personal journey of trying to get pregnant. “It was a challenging road for me, the baby-making road,” Aniston, 53, told Allure of her experience, which the outlet noted took place “several” years ago. “All the years and years and years of speculation…It was really hard.”

While Aniston doesn’t mention him by name, she took aim at rumours that followed her 2005 divorce from Brad Pitt, including the “narrative that I was just selfish” and “just cared about my career.”

“And God forbid a woman is successful and doesn’t have a child,” Aniston, who separated from actor Justin Theroux in 2018, said. “And the reason my husband left me, why we broke up and ended our marriage, was because I wouldn’t give him a kid. It was absolute lies. I don’t have anything to hide at this point.”

In fact, Aniston went on to pen an op-ed for The Huffington Post in 2016 after growing frustrated with gossip involving her personal life. As she recalled to Allure, “I was like, ‘I’ve just got to write this because it’s so maddening and I’m not superhuman to the point where I can’t let it penetrate and hurt.'”

Looking back, Aniston has “zero regrets” about her journey. Reflecting on her efforts to conceive, Aniston explained, “I actually feel a little relief now because there is no more, ‘Can I? Maybe. Maybe. Maybe.’ I don’t have to think about that anymore.”

“I’ve spent so many years protecting my story about IVF. I’m so protective of these parts because I feel like there’s so little that I get to keep to myself,” she later added. “The [world] creates narratives that aren’t true, so I might as well tell the truth. I feel like I’m coming out of hibernation. I don’t have anything to hide.”