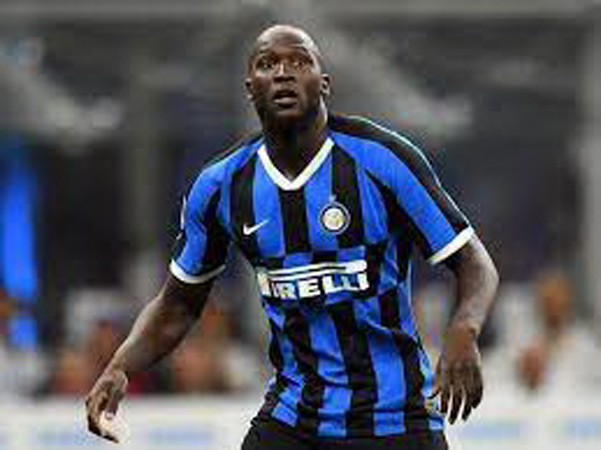 TUBIZE: Romelu Lukaku was selected in the Belgium squad for the World Cup announced on Thursday despite coach Roberto Martinez admitting the Inter Milan striker was “medically unfit”. Lukaku has played just twice for Inter since the end of August because of a hamstring injury. He returned briefly in October but suffered a recurrence of the problem. “Romelu is medically unfit, I think that’s quite clear,” Martinez said as he revealed his 26-man squad for Qatar. “Romelu is at the moment receiving treatment and is entering that period that until the 22nd of November — 24 hours before our first game — he has the opportunity to get himself fully fit.” FIFA will allow teams to replace players unable to compete because of injury or Covid-19 up to 24 hours before their first match at the World Cup. Belgium, who finished third at the last tournament in Russia, start their campaign against Canada on November 23. They will also face Morocco and 2018 runners-up Croatia in Group F.