One appointment heavy on all: Sh Rashid 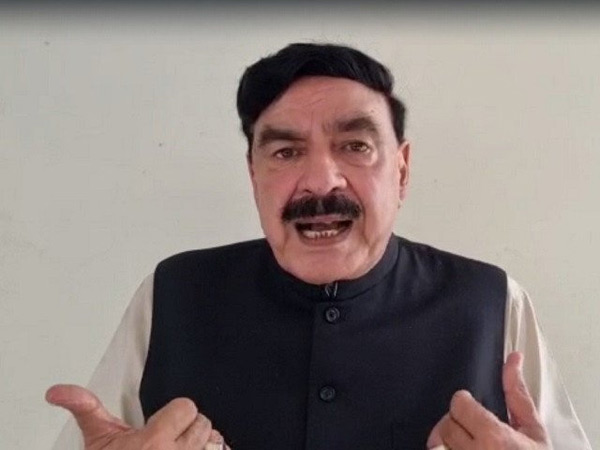 The Awami Muslim League Pakistan (AMLP) leader Sheikh Rashid on Thursday while referring to the appointment of army chief, said that one appointment is heavy on all, and added that Pakistan Muslim League-Nawaz (PML-N) supremo Nawaz Sharif picked a fight with everyone who he appointed. Taking to Twitter, the former interior minister while slamming Prime Minister Shehbaz Sharif, said that PM Shehbaz went to Egypt for the Climate Implementation Summit but later he was found in London. Rashid added that senior journalist Arshad Sharif’s mother had to go to the Supreme Court for the post-mortem report, adding that this report has melted the hearts of the whole nation.