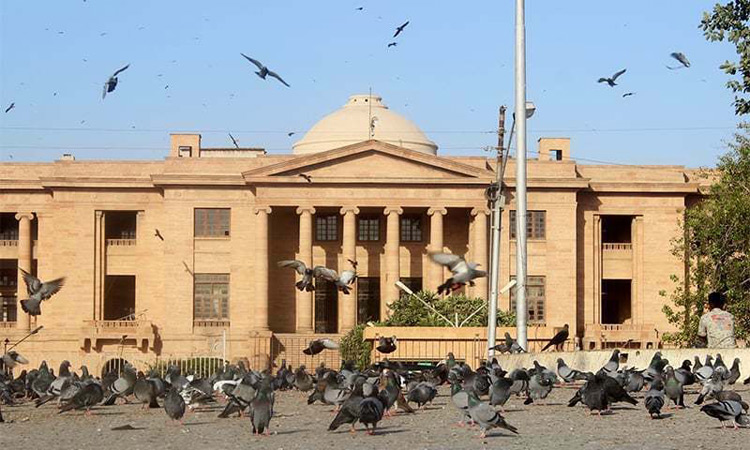 The Sindh High Court (SHC) on Thursday censured the Election Commission of Pakistan (ECP) for sitting on the local bodies (LB) elections in Karachi and Hyderabad, warning them against further delay. The court voiced its displeasure over the holdup during the hearing of the petitions submitted by PTI and JI. A two-member bench, headed by Chief Justice Sindh High Court Justice Ahmed Ali M Shaikh, took up the case. During the hearing, Justice Yousaf Ali, questioned the ECP counsel why local government elections were being delayed repeatedly. CJ Shaikh remarked that it was ECP’s responsibility to hold local government elections. The ECP’s counsel, in his reply, said it was a public holiday on Wednesday due to which the commission’s meeting could not be held. “It’s ECP, not a school. So what if it was a holiday? The meeting could have been held. Enough is enough. Go hold LB elections,” the Chief Justice SHC remarked. He asked where were the reports the court had sought from DG Rangers and IG Sindh. Regarding the ECP’s excuse that LB polls were not being held because of a shortage of security personnel for the election, CJ SHC unleashed a flurry of questions at the defendant’s lawyer. “Which police go to secure flood-affected areas? What are they doing with flood victims and what kind of duty are they performing there,” the CJ Sindh High Court asked. The court sought reports from IG Police and DG Rangers Sindh on the total strength of personnel in the province and how many of them are deployed in flood-affected areas. CJ SHC also questioned the ECP counsel with regard to police duty in flooded parts of the province. “Name a village in Sindh where police carried out an operation for the victims of the flood. What is the total strength of the police in Sindh and where are they deployed right now?” CJ SHC asked. Having no reply, the advocate general, prayed to the court for more time.