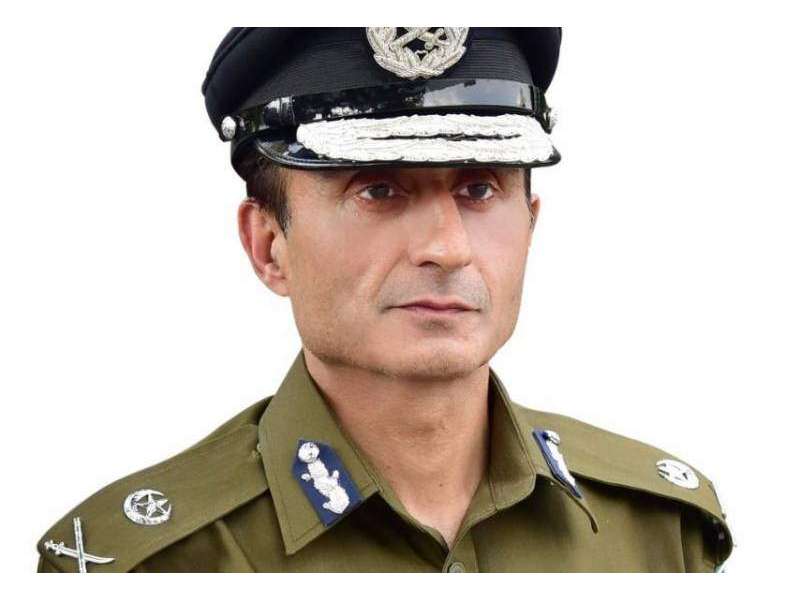 The Punjab government on Thursday approved a two-week leave of the top provincial police chief.

Inspector General (IG) of the Punjab Police Faisal Shahkar had applied for leave to perform Umrah.

In a letter sent to the chief minister’s office (CMO) and chief secretary Punjab on Sunday, the provincial police chief had expressed his inability to continue his current assignments citing “personal reasons”.

“I am writing to convey that due to personal reasons, it is not possible for me to continue on my current assignments. It is; therefore, requested that services may kindly be withdrawn with immediate from Government of the Punjab and placed at the disposal of the Federal Government,” reads the letter.

Sources said that the IG Punjab expressed reservations over the names being mentioned in the FIR which ultimately led to the deepening of rifts between him and the coalition Punjab government.

He has recently requested the federal government to take back his services as he had refused to work under the Punjab government after an impasse over registering the FIR of the Wazirabad firing incident. However, Establishment Division rejected his request and asked him to continue serving on the current post before his departure to join the United Nations as a Police adviser.