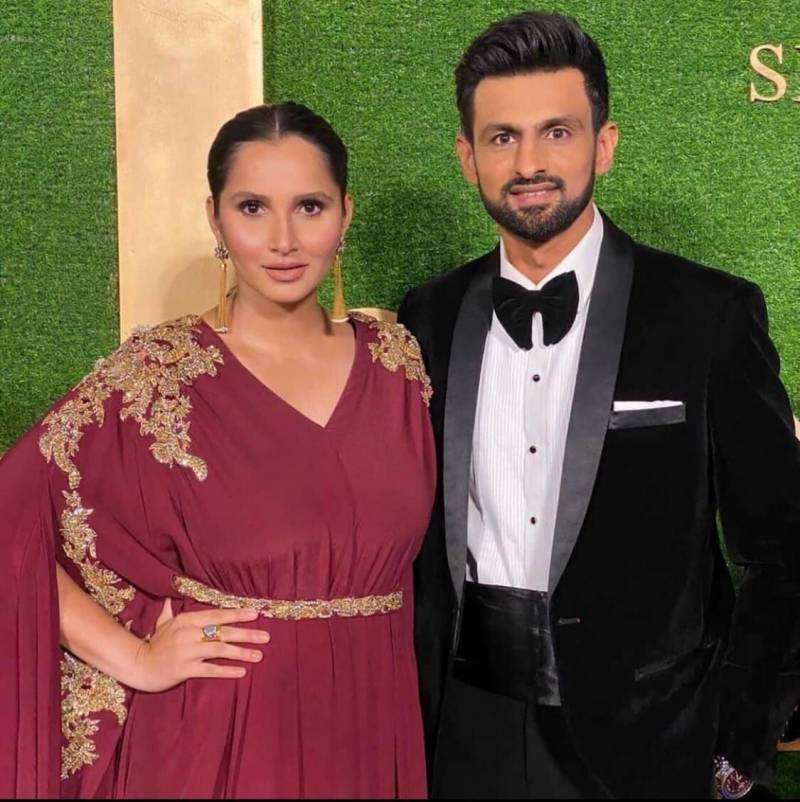 It should be noted that Sania’s Instagram account no longer contains pictures of Shoaib Malik. In the most recent update, there are hardly any images left that contain his photographs. Where do broken hearts go? was another Instagram Story update by Sania Mirza. ”. That story also quickly went popular online.

Recently, Sania and Shoaib celebrated the birthday of their son Izhaan together. In order to be there for their kid on his special day, Malik had travelled from Pakistan to Dubai. Even photos from the birthday party were posted by Shoaib.

There were no rumours of the couple’s impending divorce back then. However, Sania’s few articles and anecdotes had started the conversation about the split.