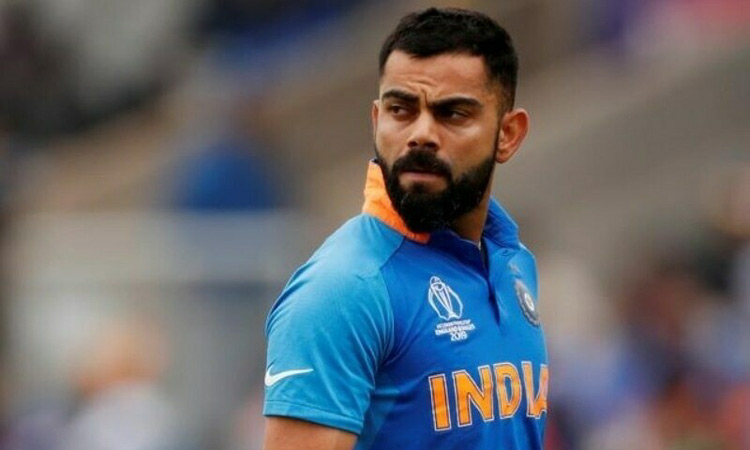 To give some more spice to India’s knockout match against England at the Adelaide Oval on Thursday for a spot in the final match, Pakistan continued their stunning comeback against New Zealand in the first semi-final of the T20 World Cup on Wednesday at the Sydney Cricket Ground.

The strength of India will provide England’s bowlers with their biggest challenge in Today’s (Thursday) Twenty20 World Cup semifinal after they assisted in masking the inconsistent performance of their batting teammates.

The challenge for Jos Buttler’s team could be much bigger now that express paceman Mark Wood and number three batsman Dawid Malan are both questionable for the match at Adelaide Oval due to injuries.

England’s journey to the final four has been rough, with a shocking loss to Ireland, a washout against Australia, and underwhelming victories over Afghanistan and Sri Lanka, with the exception of a strong victory against fellow semifinalists New Zealand.

Only opener Alex Hales is ranked in the top 10 of the runs list among players who competed exclusively in the Super 12’s.

However, the bowling of Sam Curran and Wood, with support from Chris Woakes and Ben Stokes, has carried England through.

They may have their hands full against India’s heavy hitters, though, with a rejuvenated Virat Kohli and the marauding Suryakumar Yadav in ominous form.

The battle at the death is likely to be important, if not decisive, in the teams’ first meeting in the tournament’s knockout rounds given England’s bowlers and India’s batters have been standouts in the final overs.

It will be England’s first match of the tournament at Adelaide Oval but India have already played at the ground, cruising to victory over Bangladesh.

Kohli may be jumping out of his skin to take strike in Adelaide, where he has scored five hundreds and three fifties across 14 innings in all formats.

England have bitter memories from their last World Cup match at the ground, where Bangladesh knocked them out of the 50-overs tournament in 2015.

That proved a turning point, with England reaching the semi-finals or better at every World Cup since.

“There’s some moments or memories that will not always be good ones, unfortunately,” Buttler, who played in the 2015 defeat along with several current team-mates, said on Wednesday. “To be now in a semi-final and going into tournaments that we should perform well is a great place to be as a team.”

While England sweat on the fitness of key players, India’s sole selection dilemma is whether to bring back Dinesh Karthik as wicket-keeper or stick with Rishabh Pant as a left-handed batting option to counter England’s spinners.

Veteran Karthik, who excels as a finisher with the bat, has been India’s preferred stumper so far, with Pant’s only appearance coming in Sunday’s inconsequential Super 12 contest against Zimbabwe, where he scored three.

But India may still be tempted to play Pant, largely because they do not have another left-hander among their frontline batsmen.

India skipper Rohit Sharma said it was a “tactical” decision to field Pant against Zimbabwe, giving the 25-year-old some playing time in case he is needed in the knockout stage of the tournament.

“If we want to make changes for the semis or the finals, we should be able to do that, and it’d be unfair to just bring the guy from nowhere and make him play the game,” Sharma said on Wednesday.

“We’ve told the guys right from the beginning that everyone needs to be ready for whichever game they may have to play — whether it’s semis, final, or league games.”