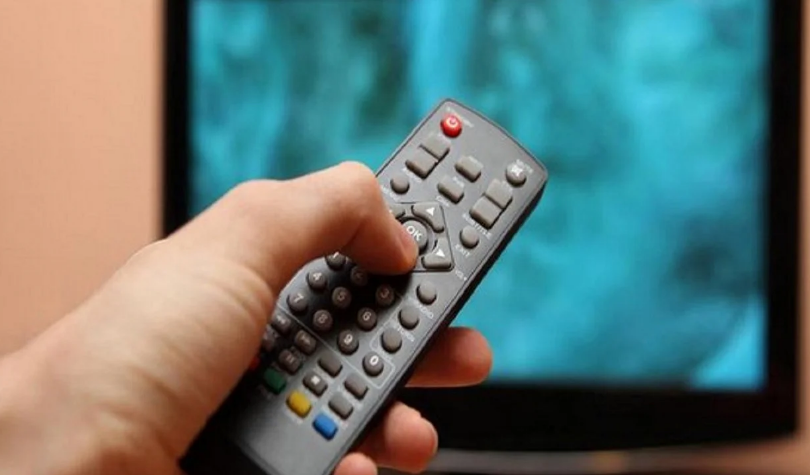 Indian television broadcasters must air national-interest or public-service programming for 30 minutes each day, according to a directive from India’s Ministry of Information and Broadcasting.

The ministry’s most recent uplinking and downloading regulations noted that television stations other than sports and wildlife will be required to air such information in the benefit of indian people.

According to India Today, the ministry also exempted international channels from the requirement.

Apurva Chandra, indian secretary of the Information and Broadcasting Ministry, told the media outlet that they would talk more about the issue with interested parties.

“We will soon bring a circular regarding this… But before that, we will meet and discuss with all the stakeholders,” the official was quoted as saying.

She said that the timings for telecasting the daily 30-minute mandatory content were yet to be decided, adding that the ministry was working on modalities.

“As airwaves/frequencies are public property and need to be used in the best interest of the society, a company/LLP having permission under these guidelines for uplinking a channel and its downlinking in India (other than foreign channels only downlinked in India) may undertake public service broadcasting for a minimum period of 30 minutes in a day on themes of national importance and of social relevance,” the new guidelines state.

It further stated that networks may use such material wherever practical, with the exception of any locations where it may not be possible, such as with sports channels.