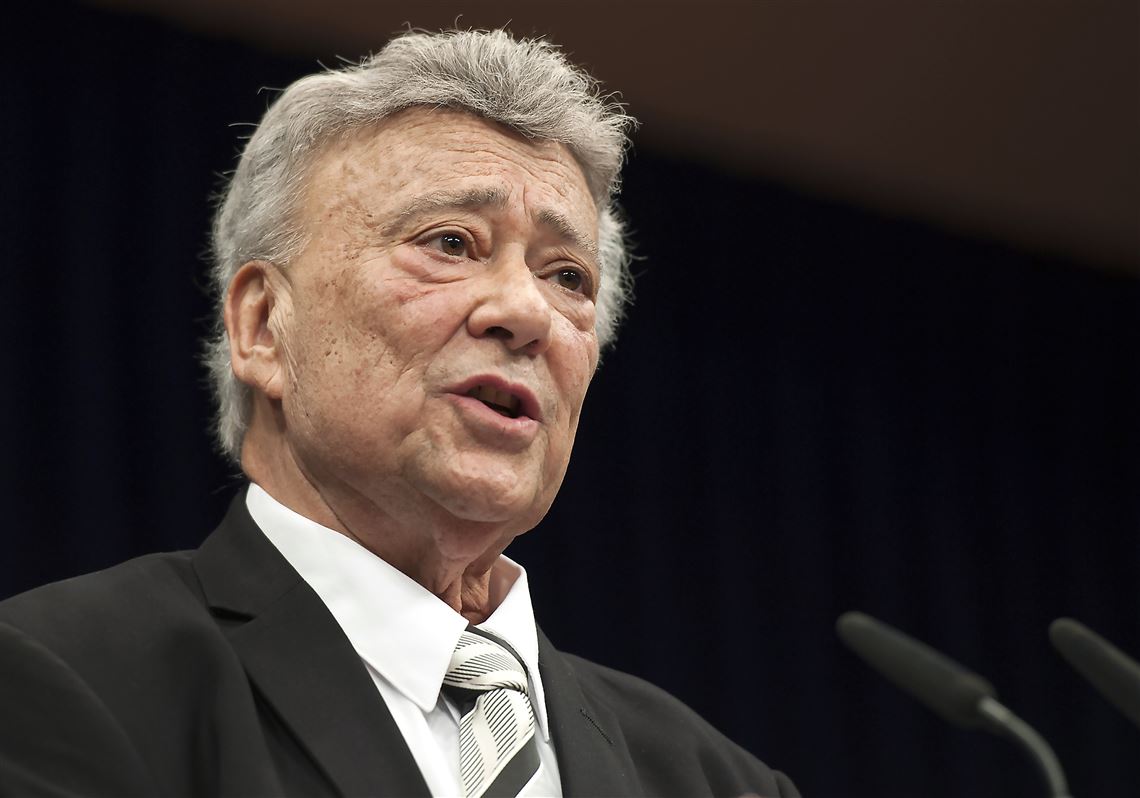 According to press reports citing preliminary results, a Pennsylvania state senator who died of cancer last month was re-elected by a landslide.

Tony DeLuca, a Democrat who represented a Pittsburgh suburb in the state legislature’s lower chamber, died of cancer on October 9 at the age of 85. It was too late to remove his name from the ballot in Tuesday’s nationwide US legislative elections.

A special election will now be held to determine who will fill his seat.

“While we are very saddened by the passing of Representative Tony DeLuca, we are delighted to see voters continue to show their trust in him and his devotion to Democratic values by reelecting him posthumously,” the Pennsylvania Democratic Party said.

US President Joe Biden agenda hung in the balance on Tuesday on a tense election night, with one potential 2024 challenger, Ron DeSantis, winning a crushing victory for a new term as Florida’s governor.

As polls closed in the midterm elections, Republicans were projected to have picked up at least two seats in the House of Representatives but did not immediately show evidence of a major nationwide wave ahead of what is expected to be a long count.

With Republicans hammering Biden over stubbornly high inflation, his Democratic Party’s slender majorities in the House and Senate were on the line but the clearest early results were in the governors’ races.

DeSantis, who has made a name in Florida by railing against Covid mitigation measures and transgender rights, was projected to have secured a landslide win of up to 20 points against a folksy former governor, four years after squeaking by in his longtime swing state.

“We will never, ever surrender to the woke mob,” DeSantis told a victory rally, using a derisive term for social justice campaigners.

“Florida is where woke goes to die,” he said.

But if the 44-year-old views his victory as a mandate for the White House in 2024, he will likely face a stiff challenge from another Florida resident — Donald Trump.