US urges all Pakistani parties to exercise restraint 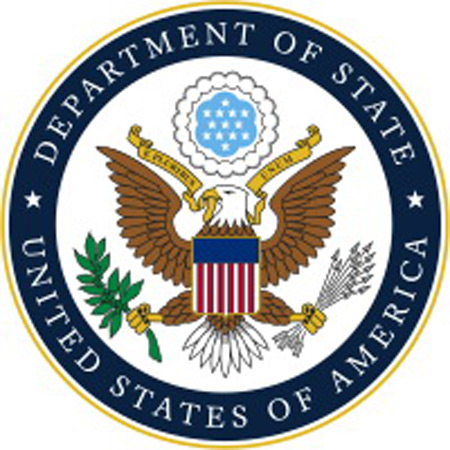 The United States Wednesday urged all political parties in Pakistan to refrain from violence and respect the rule of law amid rising tensions following the assassination attempt on Pakistan Tehreek-e-Insaf Chairman Imran Khan and the violence at protest marches by his supporters as well as the threat to resume the long march.

Responding to a question from a private Pakistani TV reporter at his daily press briefing, State Department Spokesperson Ned Price again condemned the shooting of Imran Khan, adding that “violence has no place in politics. “We are concerned about these reports of violence,” Price said, adding, “We call on all parties to refrain from violence, harassment, intimidation, and to respect the rule of law.”

“We are deeply committed to a democratic and peaceful Pakistan, and we stand with the people of Pakistan.” When asked what would be US message for the heads of political parties amid the situation in Pakistan, he said: “We are concerned about what has happened in Pakistan in recent days. All parties should never resort to violence.

They should express their disagreements peacefully, employing universal rights – freedom of expression, freedom of assembly – but violence is never the answer,” he added. When asked about cases registered against a private TV owner Salman Iqbal, Price said the “US routinely raises press freedom concerns with Pakistan and other countries around the world.” “We will continue to have those conversations with Pakistani authorities,” he added.