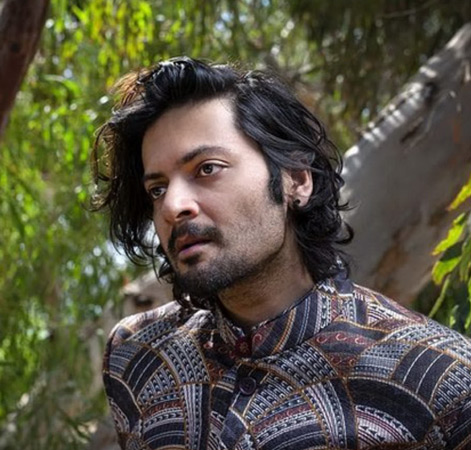 The Bollywood actor Ali Fazal has signed yet another Hollywood project which is Bill Guttentag’s film, Afghan Dreamers.

Ali will be seen as one of the leads in the film. Bill Guttentag is an oscar-winning director who has bagged the awards for two of his short films, You Don’t Have to Die and Twin Towers.

As per IndiaToday, the majority of Afghan Dreamers will be shot across Budapest and Morocco.

Ali Fazal has also expressed excitement over signing his next Hollywood film. “Excited and humbled to be sharing notes and being directed by Bill, who has an impeccable body of work. Afghan Dreamers is a very important story to be told and I’m happy to be part of its cinematic retelling,” he said.

Afghan Dreamers will follow the story of the team of Afghan girls who travelled across the world and participated in competitions, garnered global media attention and even met leading politicians from across the globe.

It is the true story based on a tech program started by an Afghan tech entrepreneur Roya Mahboob.