Johnny Depp and Joelle break up after a brief romance 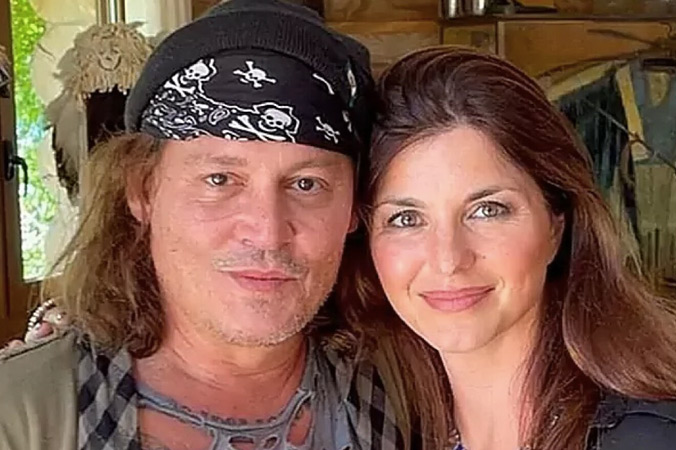 Johnny Depp has abandoned ship on his latest relationship. The Pirates of the Caribbean star and his former London-based lawyer Joelle Rich are no longer dating, according to People.

Their split comes just nearly two months after a source confirmed to E! News that the pair were seeing each other.

E! News has reached out to Depp’s rep and to Rich for comment but has not heard back. Rich was part of Depp’s legal team for his unsuccessful lawsuit against British tabloid The Sun in 2018, which he filed after an article called him a “wife-beater” in reference to his former marriage to actress Amber Heard, a claim which Depp has denied.

The lawyer was not, however, part of the Edward Scissorhands actor’s counsel in his defamation trial against the Aquaman actress in the U.S. earlier this year, in which the jury ruled that Heard was liable of defaming Depp. He was awarded $10.4 million in damages and she was given $2 million in compensatory damages.

Although Rich was not on Depp’s most recent legal team, she did show her support for him by making several court appearances throughout the defamation trial. On May 3, she was photographed outside the Virginia courthouse hugging attorney Camille Vasquez, who was part of Depp’s U.S. counsel. Two weeks later, Rich was seen inside the courtroom.

Three months before Depp and Rich were confirmed to be an item, rumors emerged on social media that the Black Mass actor was dating Vasquez. However, she dismissed the speculation, saying that the internet created an upsetting narrative.

“I guess it comes with the territory of being a woman just doing her job,” she told People in June. “It’s disappointing that certain outlets kind of ran with it or said that my interactions with Johnny-who is a friend and I’ve known and represented for four-and-a-half years now-that my interactions in any way were inappropriate or unprofessional.”