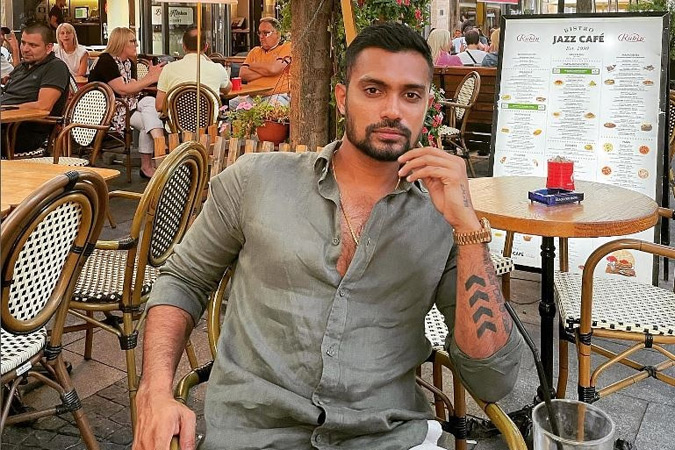 SYDNEY: Sri Lankan cricketer Danushka Gunathilaka is accused of sexually assaulting a woman in Australia multiple times and choking her so hard she required a brain scan to check for injury, local media reported Wednesday, citing unsealed court documents. The 31-year-old, who was arrested Sunday just hours after his country lost to England in the Twenty20 World Cup, has been charged with four counts of sexual assault and denied bail. Magistrate Robert Williams had agreed to suppress details of the allegations and other elements of the case, issuing a wide-ranging gag order. But the suppression order was successfully challenged by Australian media, which have now reported graphic details of the alleged assault against the unnamed woman. Court documents cited by public broadcaster ABC say the pair connected on a dating app before meeting at a popular bar near Sydney’s Opera House on November 2. They then travelled by ferry to the alleged victim’s home and after several drinks Gunathilaka allegedly forced himself on her multiple times. It is alleged that during one of the assaults the woman saw a condom on the floor, despite asking Gunathilaka to wear one. Sri Lanka Cricket has suspended the batsman.