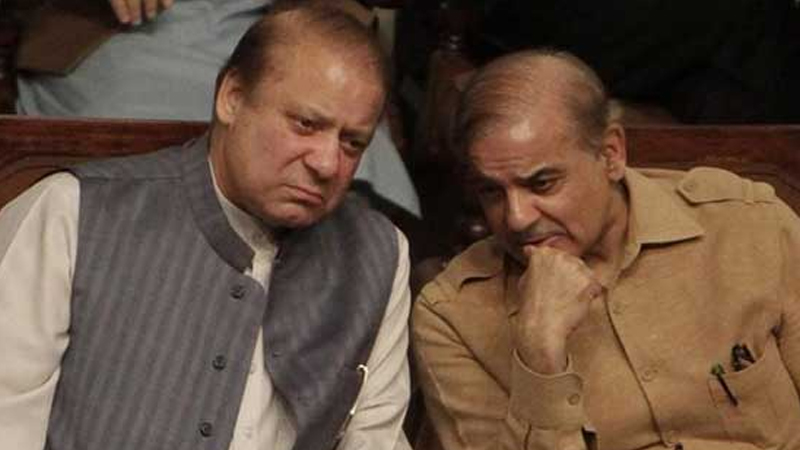 Federal Minister for Information and Broadcasting Marriyum Aurangzeb announced on Twitter about the PM’s trip late on Tuesday night, stating that the premier had left for the United Kingdom on a private plane for a private visit.

This is the prime minister’s second visit to the city since September where he had met with Nawaz a day after arriving in London to attend the state funeral of the late Queen Elizabeth II.

The minister’s return to office was at the time expected to pave the way for the return of Nawaz Sharif.

However, the much anticipated stability that had been eagerly sought by the PML-N remains yet to be established.