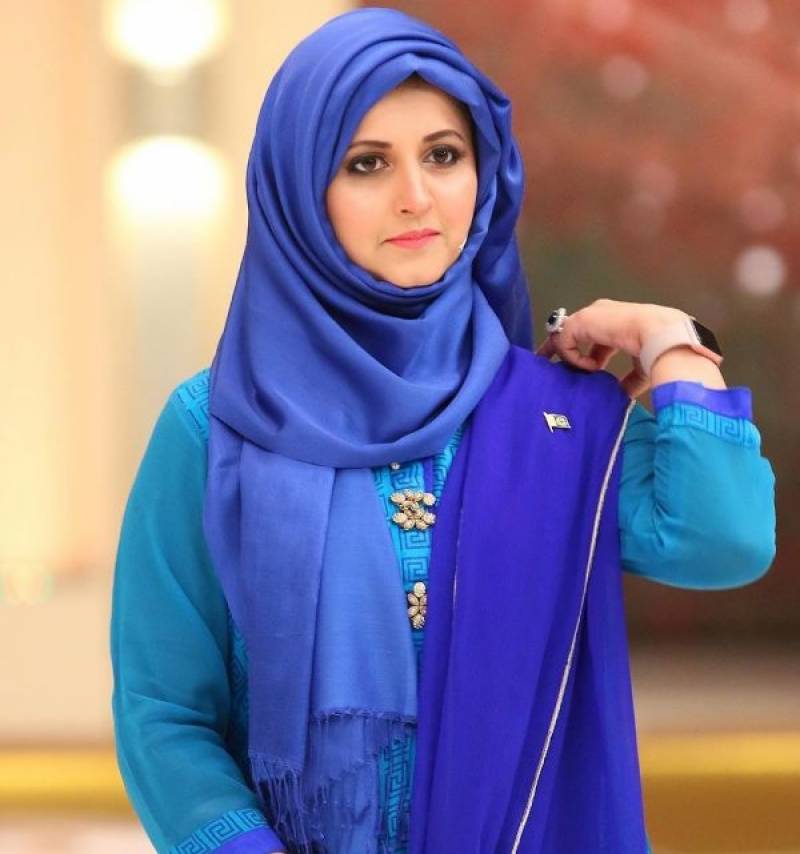 The late televangelist and politician Dr. Amir Liaquat Hussain’s ex-wife was Syeda Bushra Iqbal. After her husband’s second marriage to Tuba Anwar, she filed for divorce. A few times later, Bushra also disclosed that Amir had divorced her with Tuba Anwar’s approval.

Since then, Bushra has criticised Tuba Anwar for destroying homes.

However, in the wake of the Rabia Anum-Mohsin Abbas Haider controversy, Bushra Iqbal once more singled out Tuba Anwar in a mysterious Instagram post.

The ex-wife of late Televangelist Amir Liaquat Hussain and TV host Syeda Bushra Iqbal also called out the industry for remaining silent about female home wreckers and took a jibe at Tuba Anwar.

Syeda Bushra Iqbal also expressed her thoughts on the subject, saying that everyone should be treated equally regardless of their gender and calling for a ban on house wreckers.

It is noteworthy that Syeda Tuba Anwar periodically makes appearances on morning shows dressed in formal attire, yet nothing is said about what she did to Syeda Bushra. She also criticised the business for its selective feminism and double standards.