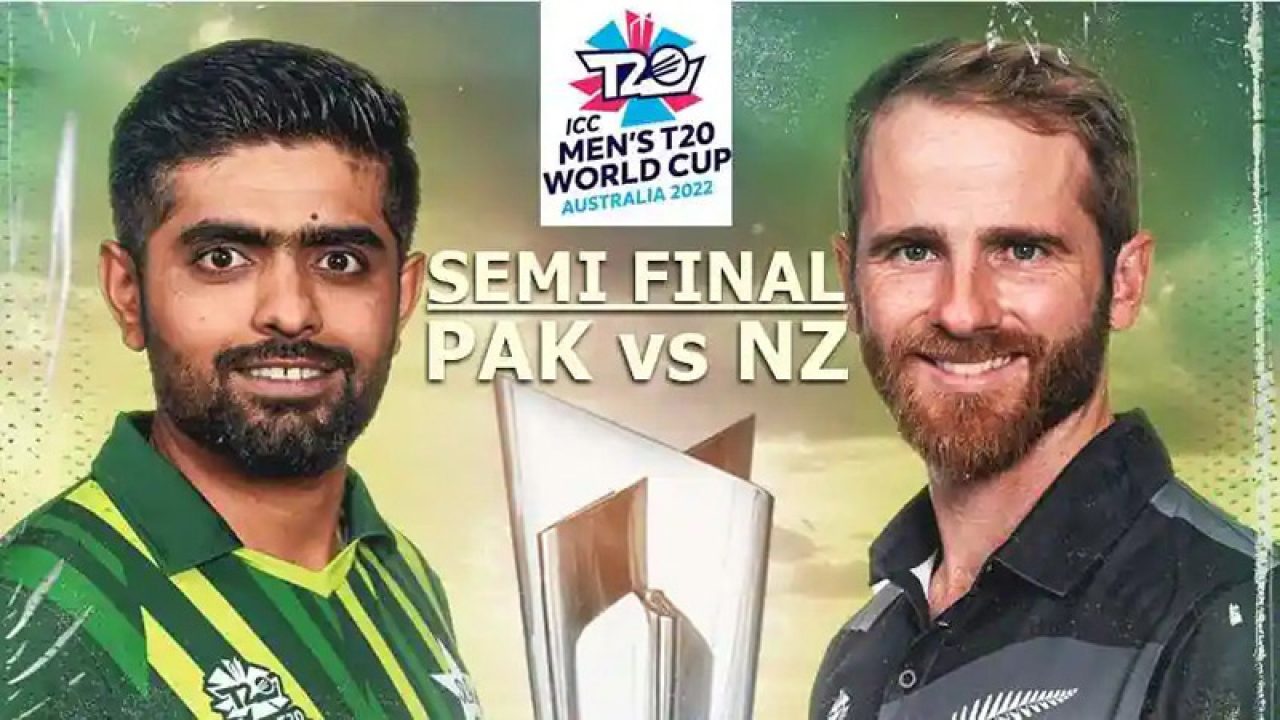 5️⃣0️⃣ up for the opening partnership 🙌

Green shirts are facing Kiwis in the first semi-final of the ICC Men’s Twenty20 World Cup 2022 at the Sydney Cricket Stadium — being play today (Wednesday) — seeking a spot in the final of the major cricketing event.

Pakistan face New Zealand for the fourth time in a World Cup semi-final.  The two teams have faced off against one other six times in the history of the T20 World Cup, with Pakistan winning four of those games while New Zealand won two.

The Men in Green seem to be confident as they have won their last three Group matches. They will take on New Zealand with the same winning combination. Similarly, the Black Caps also are unlikely to make any changes to the squad.

Cricket lovers can watch the high-voltage match between Pak and NZ on the following channels:

Fox Sports will present the live action of the tournament in Australia.