PTI to move court for another FIR of attack 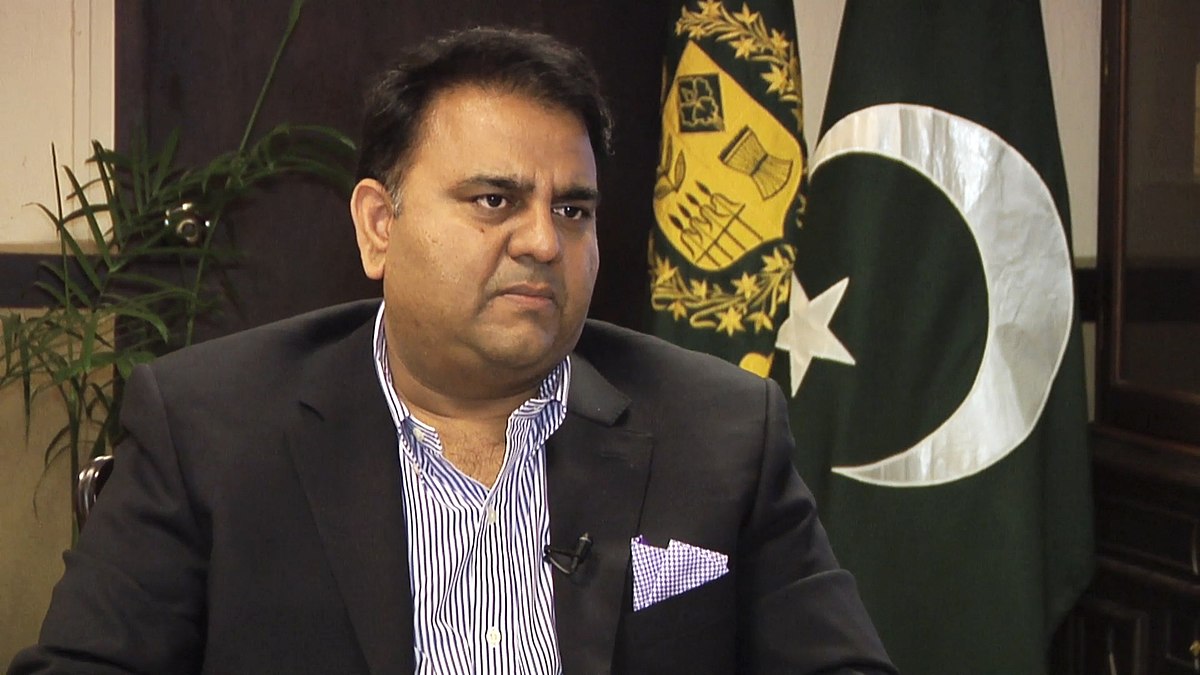 After the PTI rejected the FIR lodged in the Wazirabad incident, Fawad Chaudhry said Imran Khan has directed the lawyers to approach the court for the registration of another FIR of the Wazirabad attack. “…in the way that IG Punjab and DPO Gujarat tampered with the evidence due to pressure from unknown people is a cognizable offence,” Chaudhry said. Meanwhile, the Punjab Home Department on Tuesday finalized a five-member joint investigation team (JIT) comprising officials from the police and intelligence services to probe Wazirabad incident. The five-member JIT will comprise of two officers from intelligence departments and three from Punjab police department. The JIT was finalized after the Punjab police sent names of three of its officers to be included in the team. The team will investigate under the supervision of Additional Inspector General police Punjab Riyaz Nazeer Garra. Other police officers part of the team include DIG Nasir Satti and AIG Ahsanul Haq. A notification of the JIT is expected to be issued after the final two names are finalized.