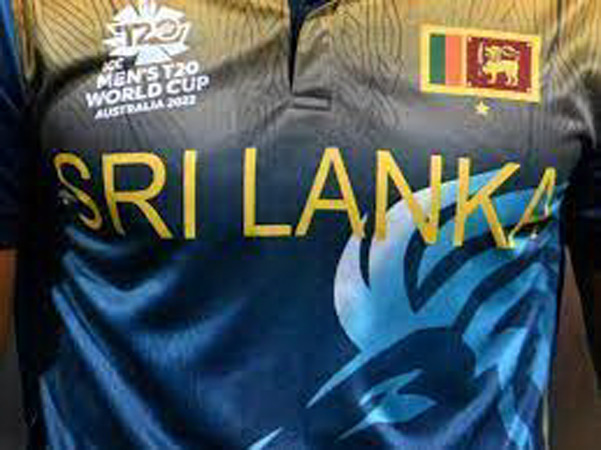 COLOMBO: Sri Lanka’s cricket board on Tuesday announced an investigation into alleged misconduct by its players and officials during the T20 World Cup after a batsman was arrested in Australia on sexual assault charges. Sri Lanka Cricket said a three-member panel headed by a retired judge had been set up to look into “various alleged incidents” during the team’s stay in Australia. It did not specify any incidents apart from the criminal charges against Danushka Gunathilaka, but Sri Lankan media said team members attended 16 parties during the tournament. “The panel… will call for an immediate explanation from the team manager (Mahinda Halangoda) pertaining to his conduct,” Sri Lanka Cricket said in a statement. The board “will take stern disciplinary action against the players and/or officials” if “wrongdoing or negligence” is proved, the statement added. It has already suspended the 31-year-old Gunathilaka, who was denied bail by a Sydney court on Monday. Gunathilaka was ruled out during the first round of the T20 World Cup with a hamstring injury but remained with the team in Australia. Sri Lanka, the Asian champions, ended their tournament on Saturday with a narrow defeat to England and finished fourth in their group of six.