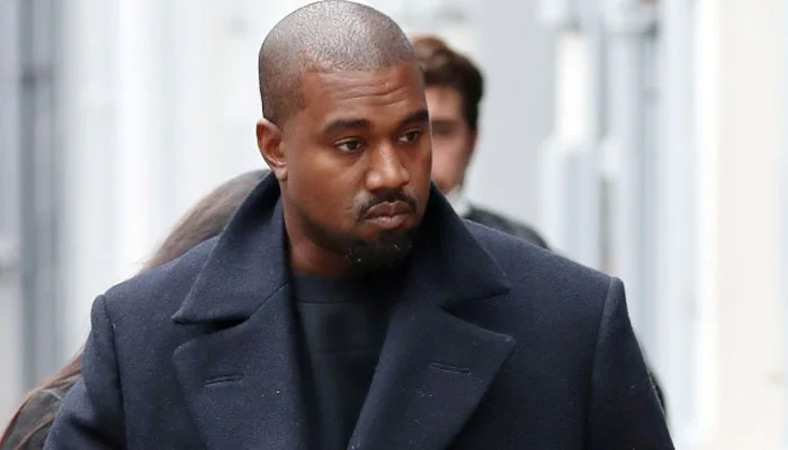 Kanye West has been hit with a lawsuit after adding Life Of The Party, his collaboration with Andre 3000, to his Stem Player device without getting authorization from the record company that owns rights to a song he sampled for his track.

The legal action was brought by the record label Boogie Down Productions, featuring well-known rappers like KRS-One.

The music company claims ownership of the rights to BDP’s diss track ‘South Bronx’ and asserts that West, who also goes by Ye, was never given the authorization to sample the song when he released the ‘Donda’ bonus track on the Stem Player, according to legal documents obtained by TMZ.

The company claims West and his partner Alex Klein made about $2.2 million from the sale of 11K Stem Players on the first day of its release.

The music label denies ever giving permission to use the sample, revealed that the rapper’s team originally tried to obtain a license for it but they never reached any agreement. Boogie Down Productions has now asked West and the company to turn over any revenues made from the track.