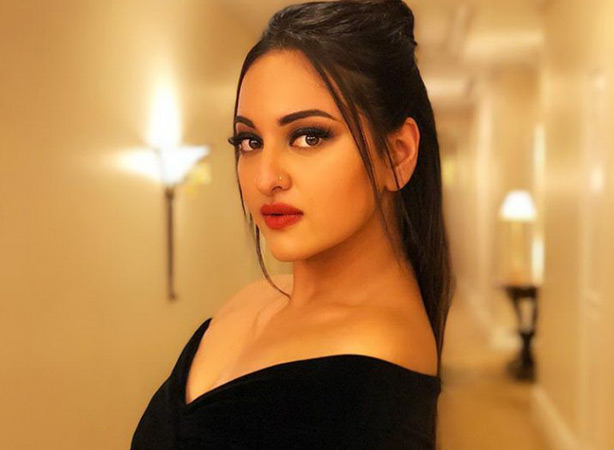 Bollywood actor Sonakshi Sinha, who was last seen in the film ‘Double Xl’ which talks about body positivity, recalled in a recent interview how her mother constantly asked her to lose weight.

While promoting her movie, the actress in a interview given to firstpost talked about the conditioning of a child at home and said, “Absolutely this conditioning happens when you are a child. I remember my mother telling me constantly to lose weight. And when somebody was constantly saying that to you, the rebellious kid in me would always do the opposite and the day my mother stopped telling me that’s when it actually struck me that I need to do something about my weight.”

She further continued and added, “It does start at home and my mom also realised that after watching the film.

I don’t blame all the mothers who want their daughters to lose weight because they probably went through the same thing when they were younger and may be their parents were telling them as well,”.

The plot of the movie revolves around Rajshree Trivedi, from Meerut, and Saira Khanna, from New Delhi, two plus-size women who embark on a journey as they negotiate social expectations of beauty.

The film which has been directed by filmmaker Satram Ramani was released on the 4th of November.